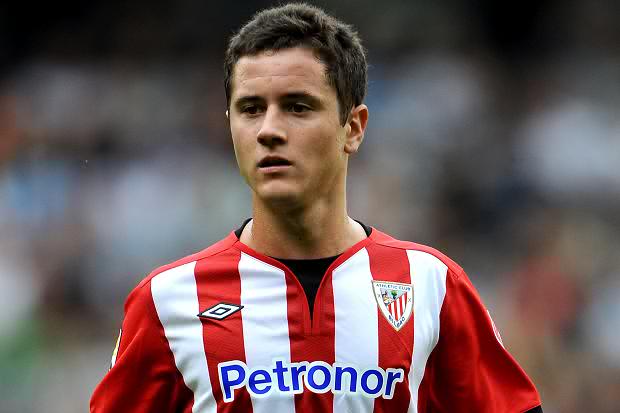 Quotes gathered from ITV claim indicate that Urrutia was led to believe the Basque born defensive midfielder would be staying in Spain for the foreseeable future, not agreeing to become Louis van Gaal’s maiden signing with his new team.

However Urrutia, very much echoing the statements of disappointment which oozed from Bilbao on the day Herrera confirmed his move to English football,
claimed that he felt deceived by the his former player’s actions.

“For us, Ander Herrera was a player we expected to stay at the club,” Urrutia said.

“According to what he said, Ander was delighted to be here and his only aspiration was to stay here.

“Urrutia’s comments very resolutely state that he believed United’s flagship signing was set to snub them in order to stay in Spain, and was therefore confident of the potential deal falling through, as it did last summer.

Due to Bilbao’s tradition of fielding Basque-only players it makes sense that the club were trying to ward off interest in arguably their best player. United
came knocking last year whilst under the tutelage of David Moyes, but a deal wasn’t pushed through before the end of the transfer window, meaning that Herrera remained in La Liga.{GMS}