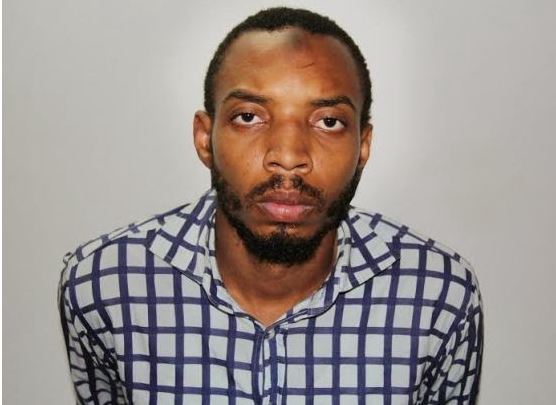 Following the conclusion of tortuous legal and diplomatic processes between Nigeria and the Republic of Sudan, the co-mastermind of the Nyanya Motor Park bombing in which scores of citizens died and hundreds wounded, Aminu Sadiq Ogwuche was Tuesday, 15 July, extradited to the country from Sudan where he had taken refuge. Aminu Ogwuche who was handed over to the Interpol Unit of the Nigeria Police Force by the Sudanese Authorities was flown into the country in a special flight from Khartoum which touched down at the Nnamdi Azikiwe International Airport at 3.00pm today. Continue… 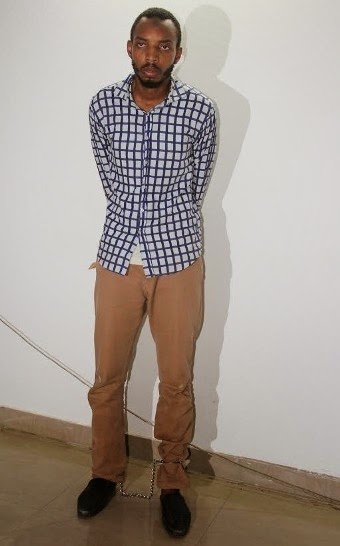 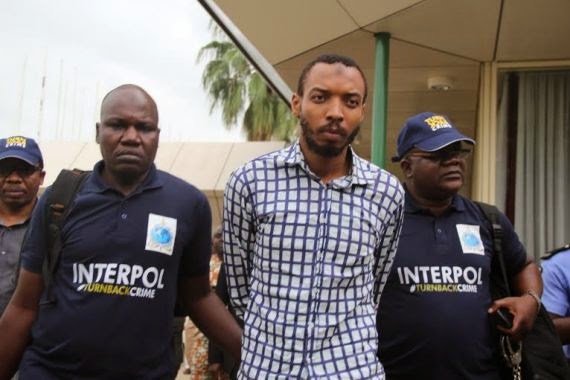 It would be recalled that the terror fugitive who had long since been arrested in Sudan following an international red notice issued for his arrest by the Nigeria National Bureau of Interpol had not been repatriated to the country before now due to some necessary processes involved in transferring suspects from one country to another. 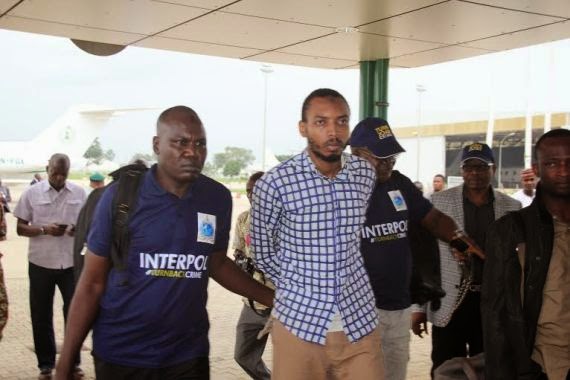 Meanwhile, the Inspector-General of Police, IGP MD Abubakar, CFR, NPM, mni, psc while commending the personnel of the Nigeria Police Interpol Unit for a job well done, noted that the successful repatriation of the terror fugitive to Nigeria shows that the global coalition against terrorism championed by Nigeria is beginning to yield the desired result.