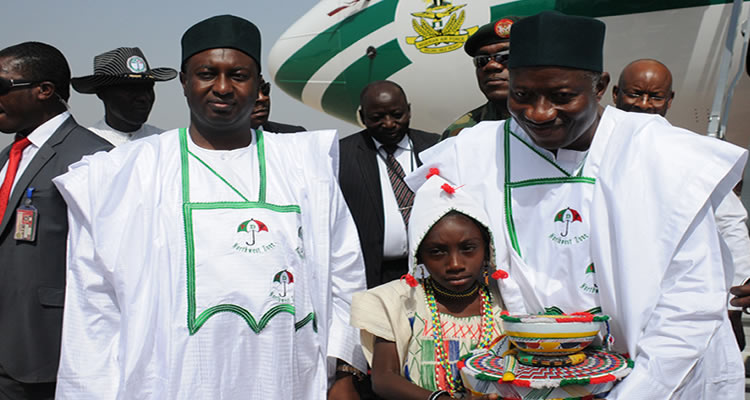 They also endorsed President Goodluck Jonathan to run for a second term in office.

Senator Usman said that Yero’s endorsement became necessary in view of the fact that the governor had kept faith by executing developmental projects in Southern Kaduna and had given unprecedented appointments to indigenes from the zone.

The event where Yero and Jonathan were endorsed took place at Ungwan Wakili, about two kilometres from Zangon Kataf town, in Zangon Kataf Local Government Area of Kaduna State.

The Senator said: “I want to appeal to all our brothers and sisters from Southern Kaduna, who may be nursing the ambition to contest to drop that. We must allow the governor to complete his full terms (2015 – 2023) before thinking of contesting”.