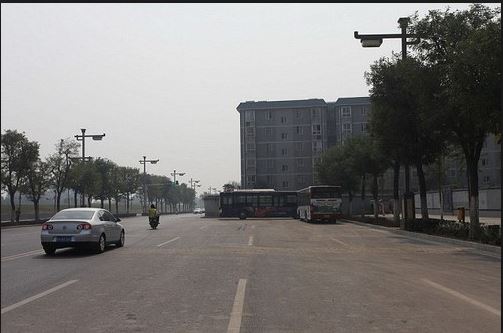 Five people were killed and two others injured after a building which was under construction suddenly collapsed Tuesday morning in northwest China’s Shaanxi Province.

The house was located in the Lintong District, which is home to the Terra Cotta warriors on the outskirts of Shaanxi’s capital Xi’an, about 30 kilometers away from the city center, local authorities said.

The two-storey building was close to completion and workers were painting the wall when the accident happened, burying seven. They were soon pulled out and sent to hospital, where five died. The other two are still being treated, but their injuries are not life-threatening.

Photos circulating the internet showed that the building was made of bricks. The cause of the accident is not yet known.