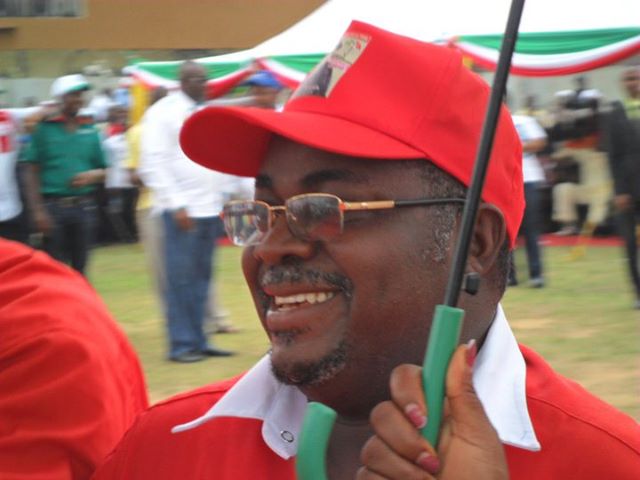 Nigeria is on the verge of disintegration and requires urgent measures to preserve its unity, the Chairman, Senate Committee on Defence, Senator George Thompson Sekibo, said Wednesday.

According to the senator, the Nigerian military is not only overstretched in dealing with insurgency, it is also grossly underfunded.

“I tell you as a politician and a lawmaker that I am seeing signs of disintegration of this country”, Sekibo said.

Speaking on the theme: “The Nigerian Armed Forces in Internal Security Operations: Between Law and National Security Imperatives” during a session by the Military Law Forum of the Nigerian Bar Association (NBA) at the 2014 Annual General Conference of the body in Owerri, Imo State capital, Sekibo pointed out that a successful fight against insurgency will depend on how well the military is equipped, adding that Nigeria’s unity now primarily lies in the hands of the armed forces.

“As chairman of Senate Committee of Defence, I can categorically say that our military is drastically under-funded. If you’re sending a man to go to somewhere to fight, they cannot do with empty hands.

“It means that we have to encourage the police and give them the relevant training so that they will be able to stop ordinary pipeline vandalisation, oil theft and some of these smaller issues, so that the military can face major crisis, even though they are internal, and bring peace to our land.

“In this insurgency issue, if the perception of the people becomes stronger than what is happening, then destruction is imminent. For that not to happen, it is in the hands of the armed forces. They have to fight their best.

The senator, who represents Rivers East Senatorial District, also urged the military to put the people first and not violate human rights in a bid to please the government.

The Dean, Faculty of Law in the University of Jos, Prof. Joash Amupitan (SAN), advocated proper training, equipping and motivation for the police and other para-military agencies so that the responsibilities of the army in internal security operations can be minimised.