A young soldier, Captain Benjamin Sule who just got married last November, has been killed by members of the dreaded Boko Haram sect during an attack on a military contingent in Borno, over the weekend. 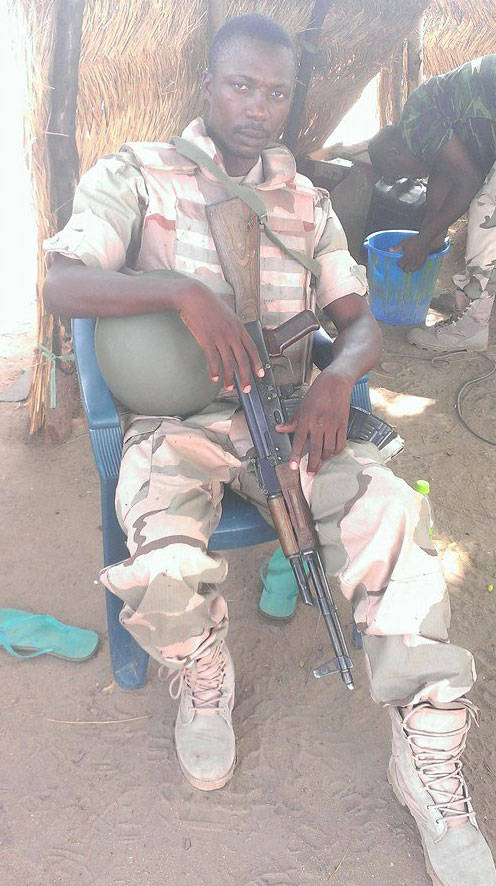 A close military friend of the deceased based in the Ikom Barracks in Cross River State who spoke to Sahara Reporters said he was killed between Saturday and Sunday, but they only got the information on Monday, August 4.

He explained that the news of Sule’s death was received with utmost shock.

Captain Sule had earlier been posted by the Nigerian army Cross River State and from there he was sent on a military duty to the Borno area, where he met his death.

According to the source, he last spoke with the deceased a week ago.

“We talked over the phone and he told me that he was fine, but said we should continue praying for him,” he said. 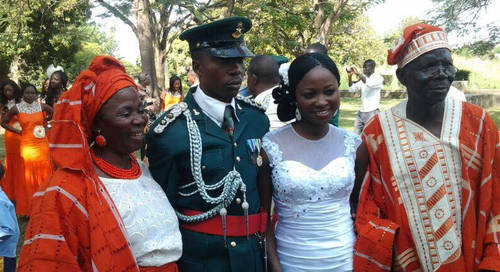 The source disclosed that though the Defense Headquarters was yet to officially announce his death, his wife and family were already aware of his death.

He is survived by his wife, siblings and parents.

The Nigerian Army have over the past months been under serious attacks by the Boko Haram sect with some of the soldiers killed, while others have sustained injuries.

On July 5, there were reports that suspected Boko Haram members had attacked a military base in Damboa Local Government area of Borno State, killing no fewer than 12 soldiers, 4 policemen and four civilians.

The Chief of Army Staff, Lt.-

Gen. Kenneth Minimah, even disclosed that some soldiers have abandoned the force

due to the fear of the terrorists group Boko Haram.