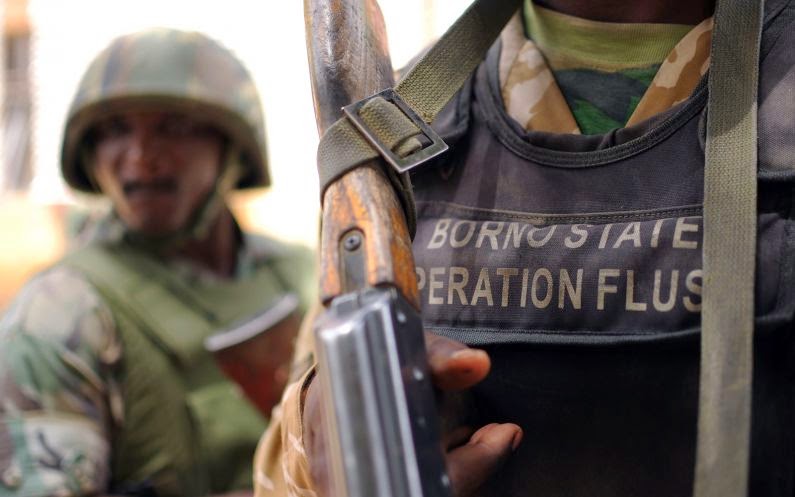 According to reports, the sect members attempted to penetrate Konduga in the hopes of getting into the state capital, Maiduguri, but troops engaged them in a fierce gun battle, capturing many of them
The troops also repelled what would have been a major attack on Benesheik town in Borno on Thursday, September 25th. Well done to our military! We really can defeat these people, we just need to put more heart into it.