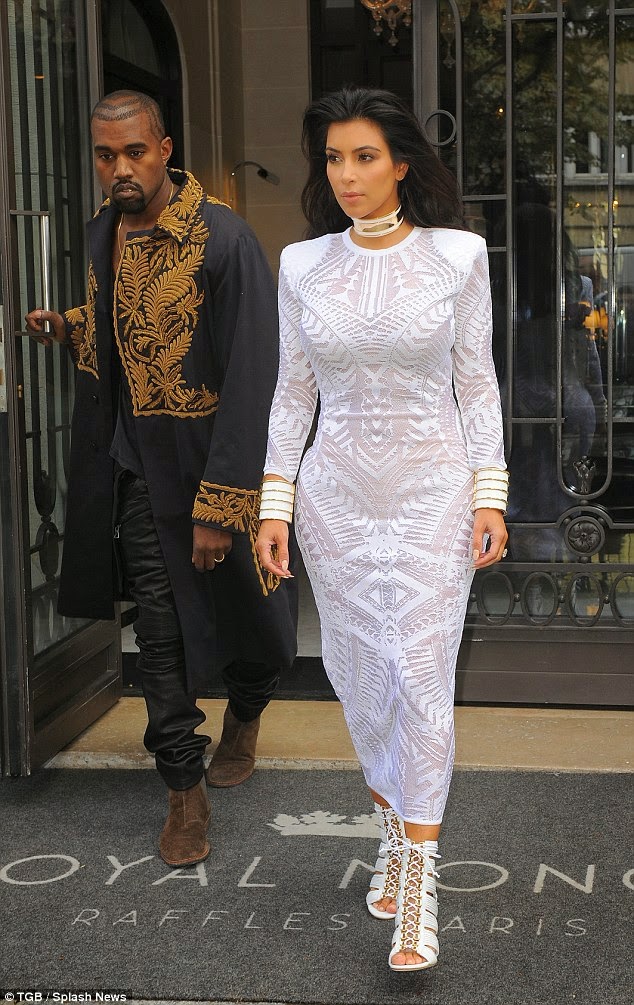 Kim Kardashian was nearly knocked to the ground when she was attacked by crazy celebrity prankster known as Vitalii Sediuk as she arrived for a show at Paris Fashion Week.

Kim Kardashian, 33, hasn’t had the warmest welcome at Paris Fashion Week. The fashionista and reality star got caught up in a scary scuffle as she stepped out of her car to hundreds of screaming fans on Sept. 25. Kim was attacked by the popular celebrity prankster, and was almost pushed to the ground! Is Kim OK after this terrifying attack? When Kim stepped out of her car at Paris Fashion Week on Sept. 25, she was met by Vitali who lunged at her and grabbed her legs.

Kim, wearing a stunning Balmain dress, was shoved into the side of the car and quickly grabbed by a bodyguard, who pulled her to safety. Kim’s mom Kris Jenner, 58, stepped out of the car after Kim, and was shocked by the attack on her daughter. She yelled “stop it” as security attempted to subdue the man who attacked Kim. 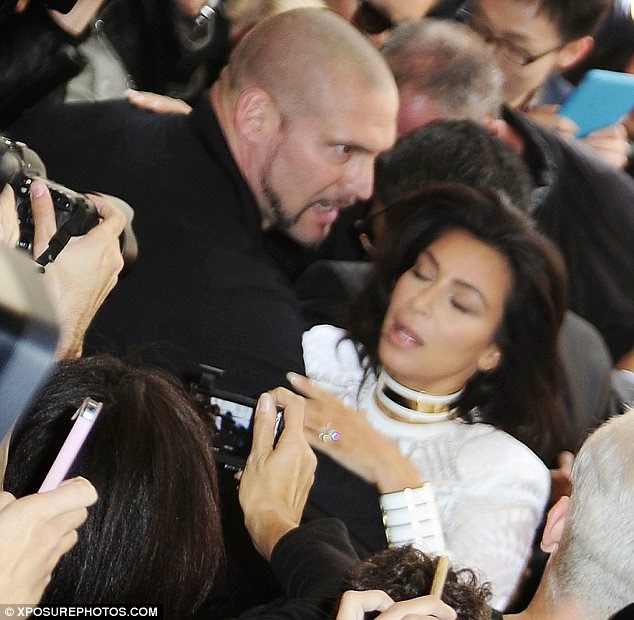 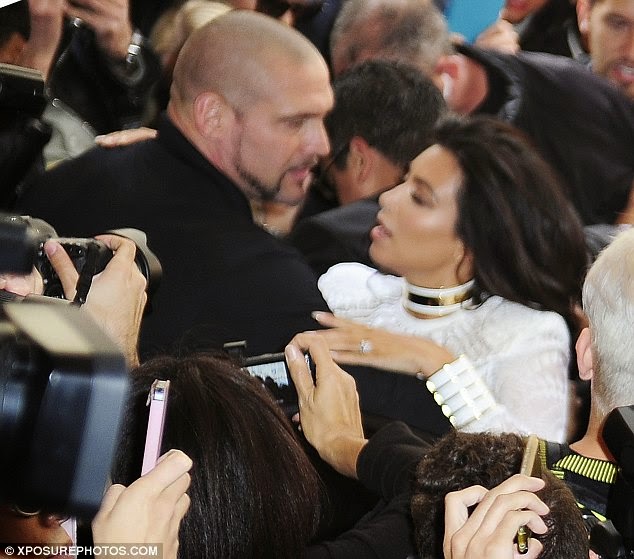 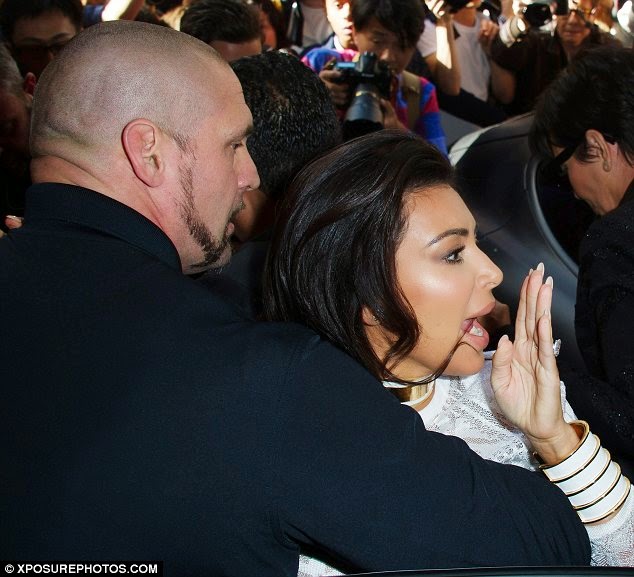 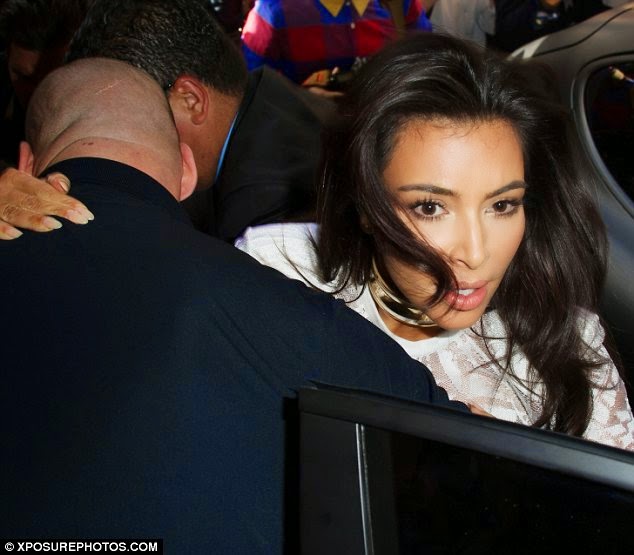 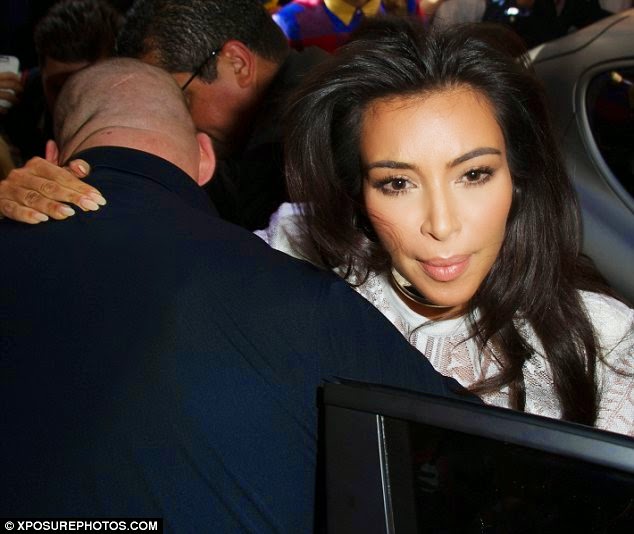 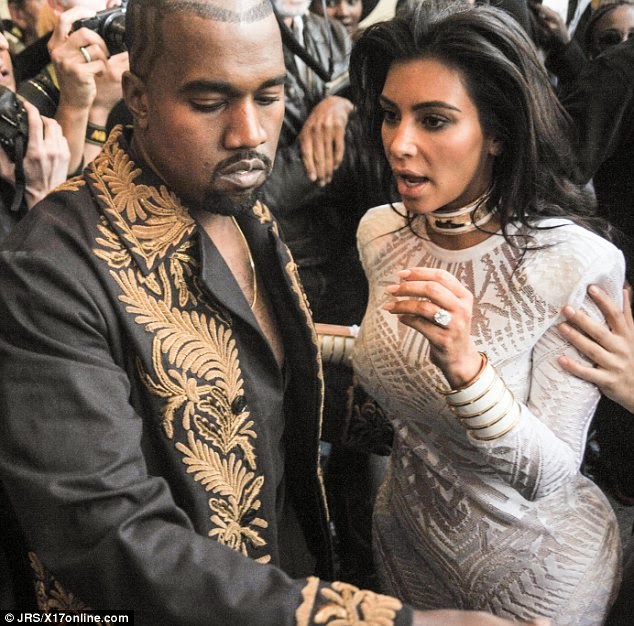 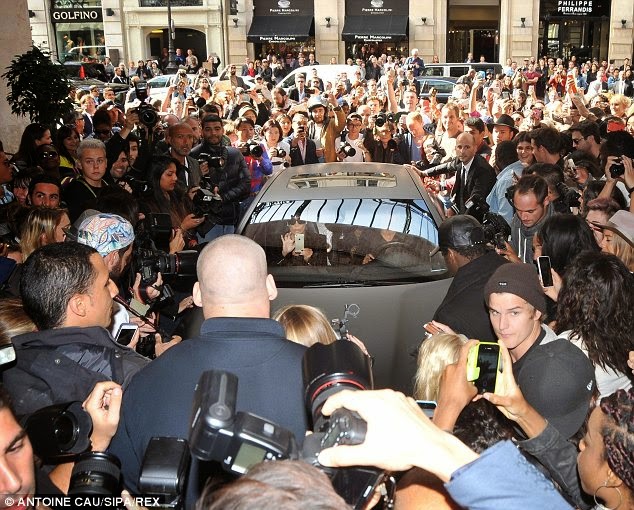 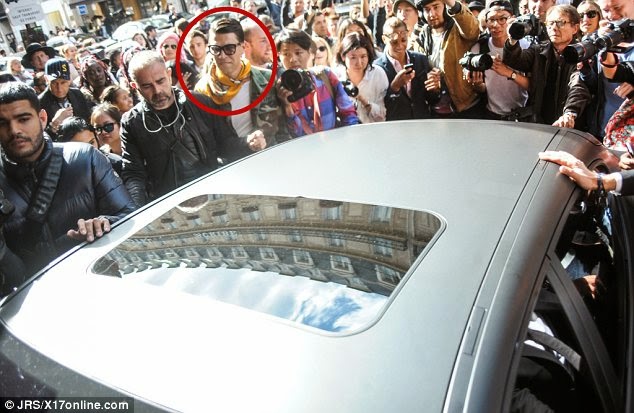 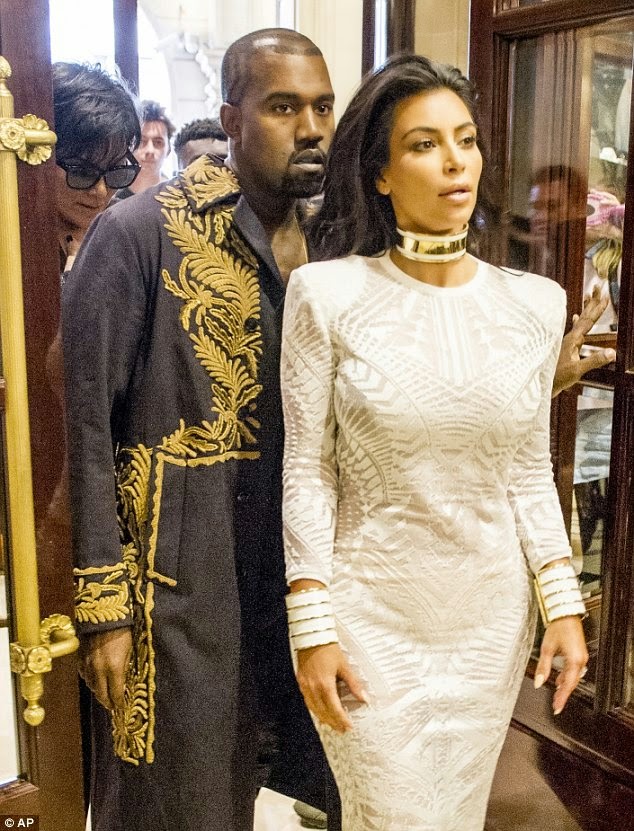 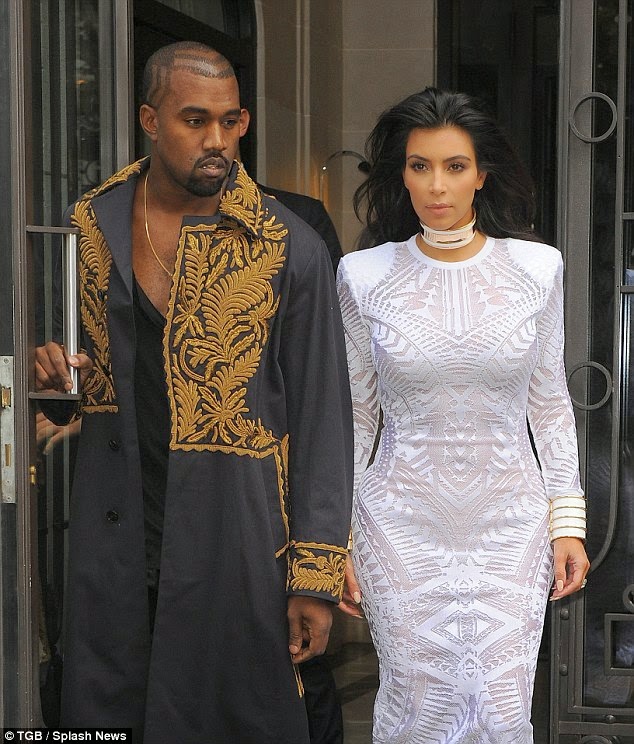 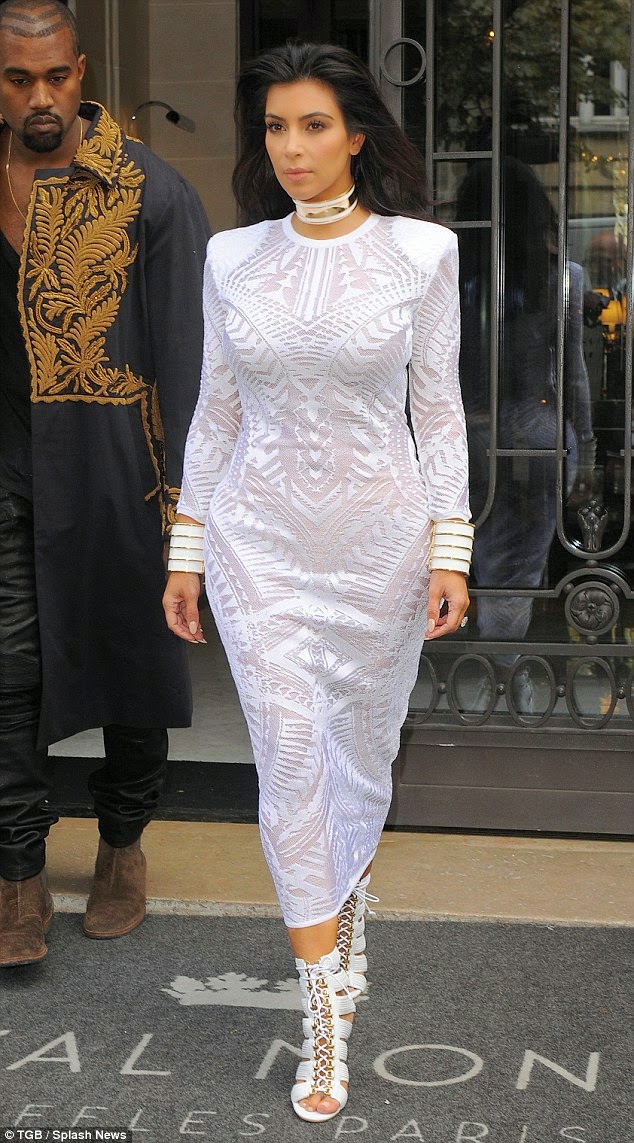 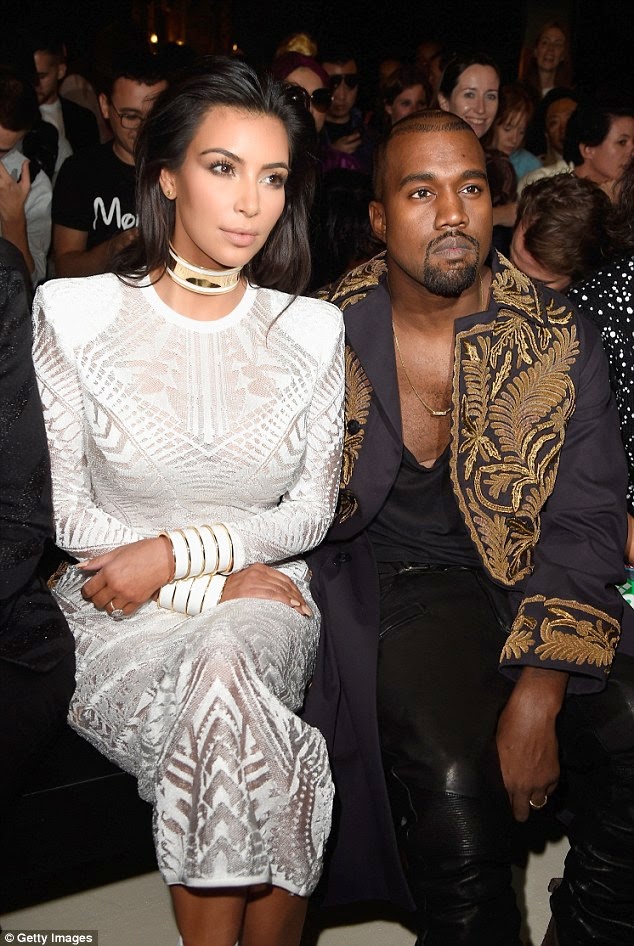 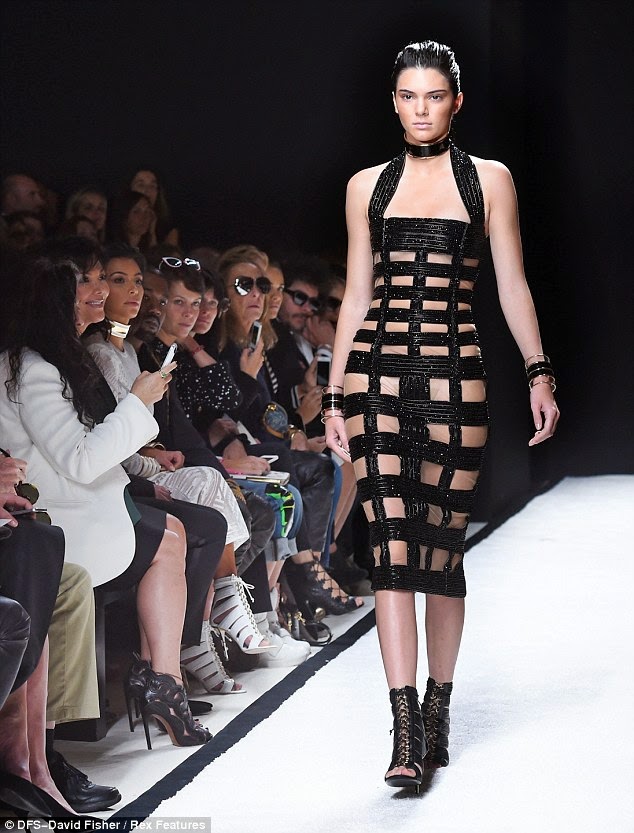 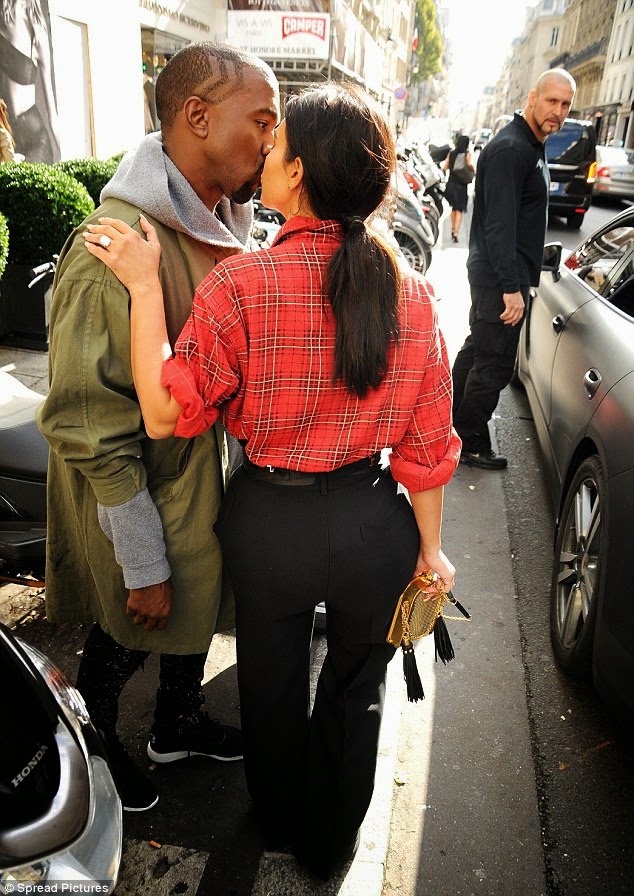