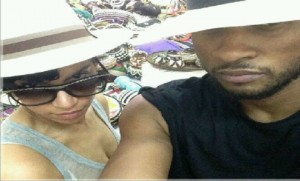 In an interview with Extra TV, Usher said:

“I’ve been even more excited about the idea of it. It could be the fact that I’ve spent the last year at everybody’s damn wedding, like I’ve become damn near the wedding singer, know what I mean?”