Chelsea have made an offer to sign Real Madrid midfielder Sami Khedira and have now moved ahead of Arsenal in the race for his signature. 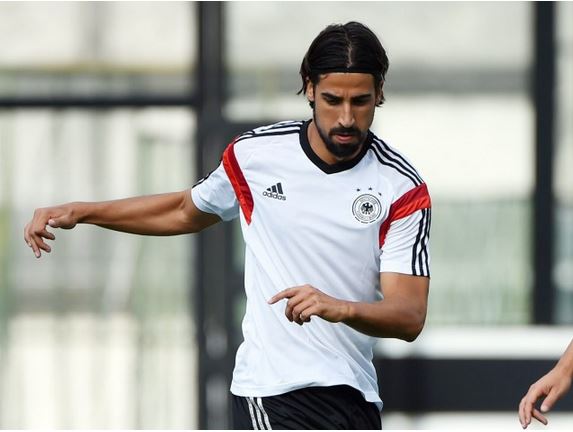 The Blues were interested in German World Cup winner Khedira during the summer and while no official bid was made then, they have maintained an interest.

And now Spanish news website Fichajes says Chelsea have now made an offer to try and lure the 27-year-old in January.

Khedira is out of contract at the end of the season and Madrid are desperate to sell in the new year to stop him walking away for free next summer.

Arsenal have rekindled their interest in the last few days but Chelsea are confident of winning the race.