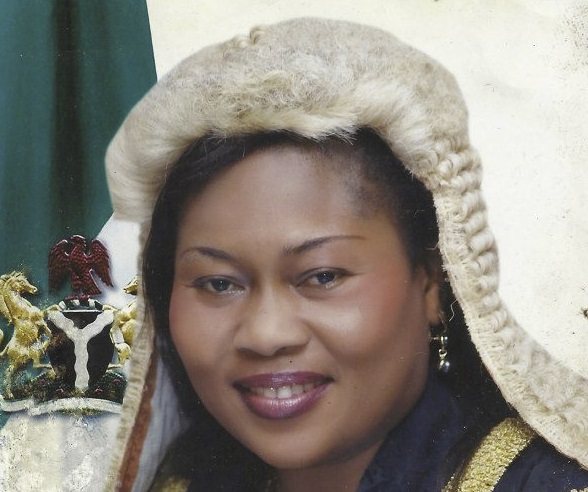 Speaker of the Anambra State House of Assembly, Princess Clare Chinwe Nwaebili, has said she will not bow to the pressure to quit politics until she achieves her political dreams.

Affirming speculations that she would vie for the Ogbaru constituency’s House of Representatives seat in next year’s election on the platform of the All Progressives Grand Alliance (APGA), the speaker also denied rumours making the rounds that Governor Willie Obiano bribed the state lawmakers with N400 million when he took them to the United States.

She also denied the allegation that the governor also gave the Assembly N300 million to pass the supplementary budget he presented to it.

The speaker described the allegations as the handiwork of the governor’s detractors.

She said: “Our visit to Washington D.C in U.S.A was on a leadership course. Governor Obiano never visited the place throughout our sojourn, not to talk of giving any member of the Assembly any money. All these issues are being raised by uninformed persons”.

Mrs Nwaebili also denied the rumour that the state governor’s wife, Mrs Ebelechukwu Obiano, endorsed her as APGA candidate for the 2015 House of Representatives seat for Ogbaru.

The speaker described the purported endorsement as a misinformation.

She said: “I do not know what some people tend to achieve by all these lies. Mrs. Obiano did not say anything like that. What the governor’s wife did was heaving praises on me during her visit. She said I had worked closely with her and that I deserved a compensation.

“I am just starting my political career. The present House of Assembly has worked closely with the state government. That is why we have this cordial relationship in the state.

“Name-calling cannot set me back in politics. I am aspiring to go higher; that is to the House of Representatives in the next dispensation. My people have seen that the cap fits me.

“I do not like politics of pulling people down, which has been in vogue in Anambra State. The game should not be a do-or-die affair. It should be a game of brothers and sisters. I am not eyeing anybody’s seat but I want to be promoted to the next level”.