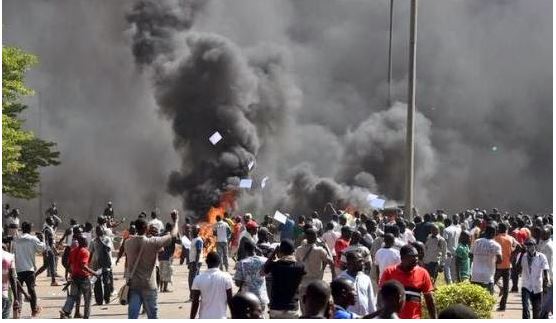 Anti-government protesters in Burkina Faso today set their National parliament ablaze following a decision by members of parliament to review the country’s constitution to allow President Blaise Compaore extend his 27-year rule. The parliament members were due to vote on a change on their constitution which would allow the sitting president, Blaise Compaore – who took power in a coup in 1987 – to stand for re-election again next year, when he was due to stand down. 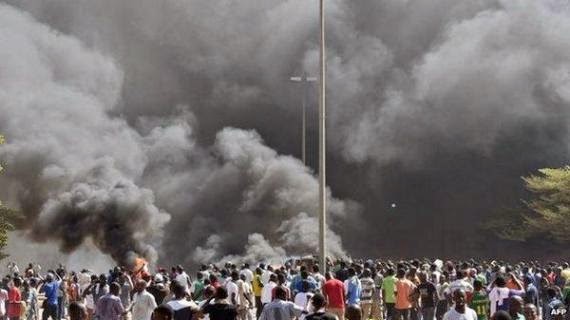 The angry protesters who did not buy into the proposed constitution review stormed the National Assembly building in the capital Ouagadougou, ransacking offices and setting fire to cars, before attacking the national television headquarters. At least one person died in the mayhem.
One of the protesters said;

“We did this because Blaise was trying to stay too long. We are tired of him. We want a change. He must go!”

The violence forced the government to temporarily scrap a vote on the constitutional amendments.Relative calm has since returned to the capital city. See pics from the mayhem below… 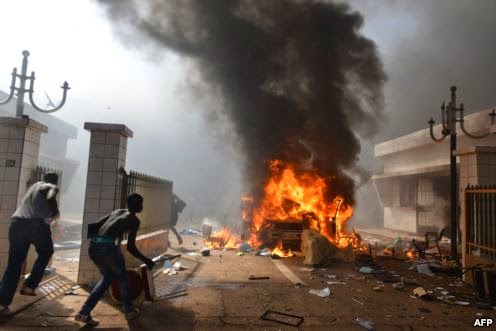 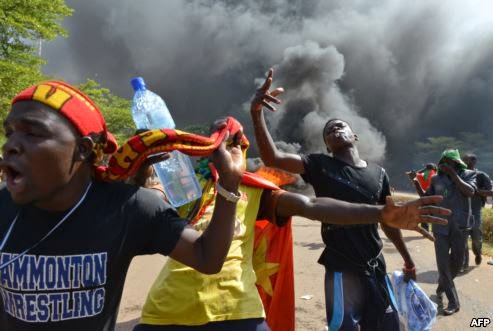 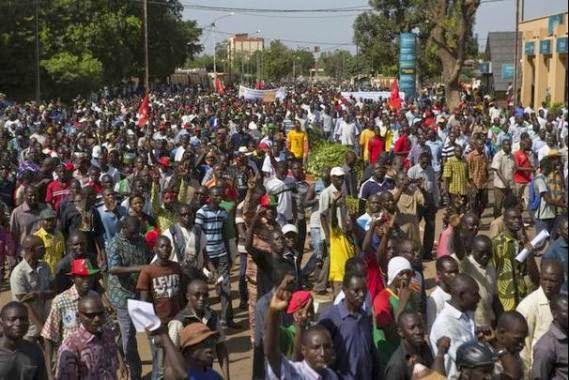 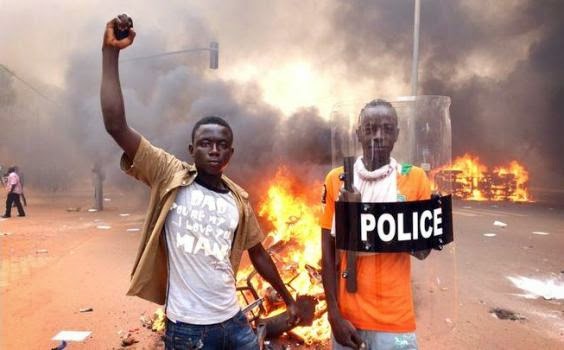 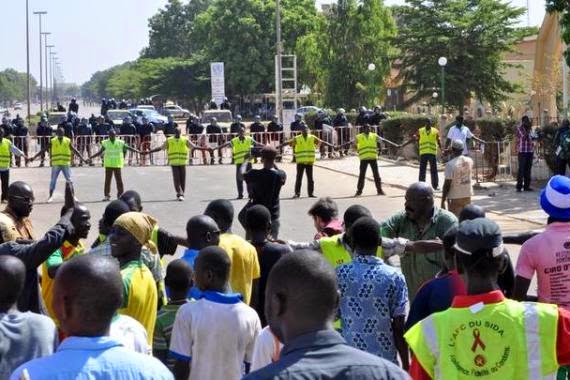 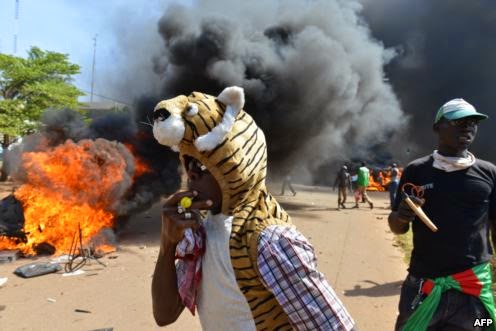 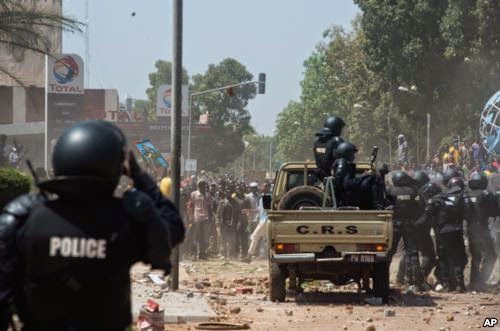 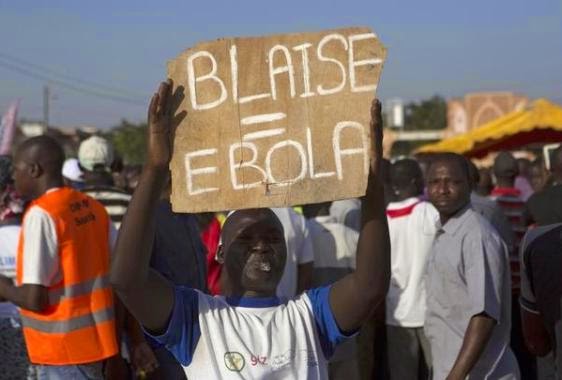