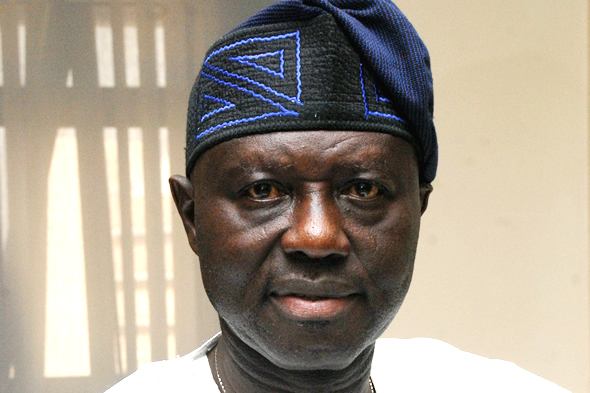 Minister of Police Affairs, Alhaji Abdul Jelili Adesiyan, has expressed delight at the on-going reform in the Nigeria Police Force, saying the reforms have stated yielding positive results in the way the personnel attend to and handle issues related to criminal activities.

The minister, who was fielding questions from newsmen in his office in Abuja yesterday, noted that the Police were better informed nowadays compared to what was obtainable in the past.

He added that with the purchase of new equipment and training and re-training of personnel, the menace of crime and insurgency would soon be eradicated.

He said: “As part of the reform in the Police, today, we have Police University in Wudil, Kano State, admitting people through Unified Tertiary Matriculation Examination, UTME, to pursue different courses. This is to enable our police officers to have at least minimum of first degree and this will bring out best among them and they will be able to compete favourably with their counterparts all over the world”.

According to a statement by the minister’s Media Aide, Wale Akinola, Adesiyan was reported to have also explained that many countries have signified interest to partner with Nigeria through Public Private Partnership, PPP, in the area of security, adding that he would be leading a delegation to the UK this week to seek more knowledge about security education.

“I am very happy that many countries are ready to partner with us and before the end of this week, I would be leading a delegation to the UK for cross fertilization of ideas so as to have good knowledge about security. We are working towards achieving a situation whereby if you see a Nigerian policeman, he will be like a policeman in New York”, Adesiyan stated.