A mother of 2 died at the age of 38 after her long-term unsuccessful battle with alcohol addiction. 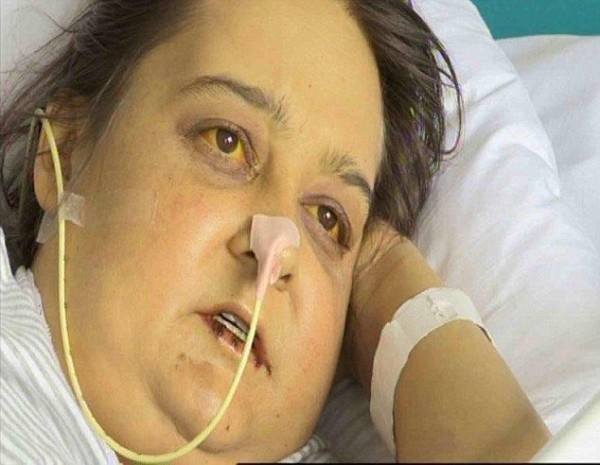 Vicky White was drinking 330 units of alcohol weekly, including five bottles of wine a day and vodka for breakfast, Daily Mail reports.

Vicky’s partner Steven Hough devastated over the loss said she had tried hard to stop, but was always subdued by the addiction. The two children, aged 7 and 17, are spending their first Christmas without mother who died in July from liver failure. 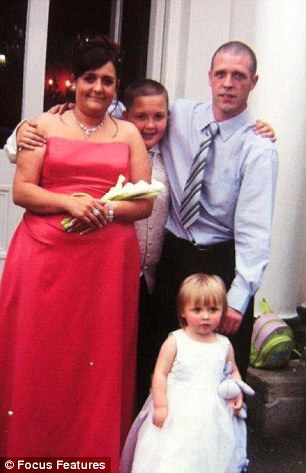 “Like every family with young children, we always loved Christmas. But this year, our first without her, was hard. All Mia wanted for Christmas was to have her mum back again.”

The 43-year-old man confessed he had to pluck up all his courage to tell Vicky’s younger daughter the truth.

“My heart breaks for the kids. It took days for me to find the courage to tell Mia that her mummy is an angel in the sky and she was sobbing. I just want Vicky’s story to be a lesson for others.”

Vicky had drunk every day since she turned 18. The deterioration of her her health could not stop the woman from abusing alcohol for more than several days. Her eyes and skin were gradually turning yellow.

She was first close to death in 2011 after downing vodka for breakfast followed by five bottles of wine every day. She tried once again to quit, but it did not work.

“When she wasn’t drinking, she became such a good mum. She loved walking Mia to school. She wanted so much just to be normal and to care for her family. 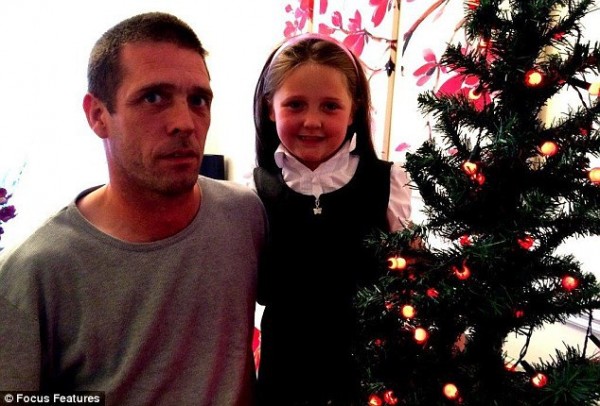 “Mia cries all the time and asks for her mummy. I worry how she will cope with the news that Vicky drank herself to death, when she is older.”