The Nigeria Election Debate Group (NEDG) reacted to the allegations that the body had leaked debate questions to the Peoples Democratic Party (PDP) and President Goodluck Jonathan. 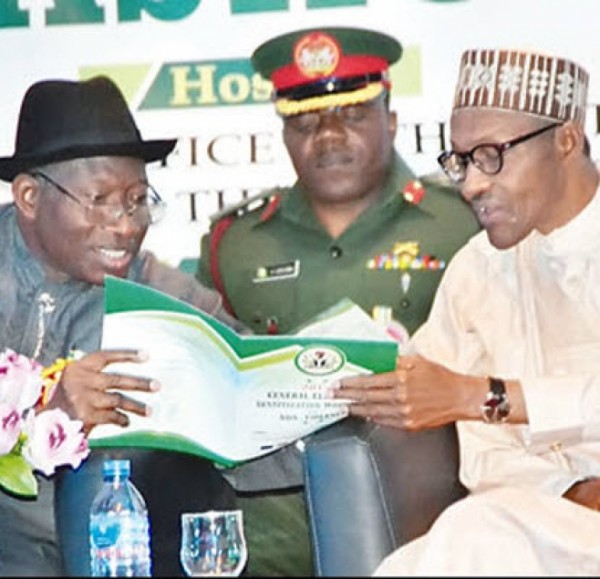 It should be recalled that it was obtained yesterday that vice presidential and presidential debates had been officially fixed for 1 and 8 February.

Soon the rumours emerged that the ruling party had received the questions in advance. The NEDG chairman, Shola Omole, however dismissed the information while briefing journalists in Abuja, Vanguard reports.

According to Omole, their group is made up of the media and people of impeccable characters from the society who are impartial in terms of the elections outcome. The NEDG chairman also disclosed that the questions were still being worked on.

“As of right now I can say that 13 political parties have confirmed that they will attend the debate. We are still working on it and we still have a few days to go before the debate.

“I will like to state that the NEDG is not a partisan organization but a collection of media people, civil society organizations, professional associations who have an interest in ensuring that Nigerians have better adequate and relevant information to enhance their ability to be able to take a decision on voting day.

The Media Consultant to the NEDG, Mr Taiwo Allimi, added that more than 3,000 questions had been submitted to the group from Nigerians saying that the debate would be “issues based and issues driven”.