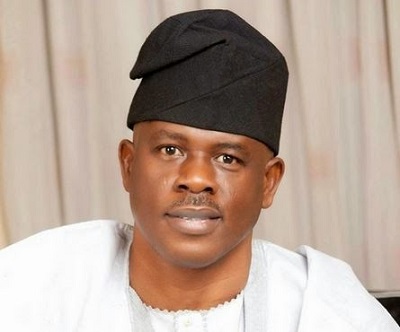 The group, in a petition to the Senate President, David Mark, through Senators Gbenga Ashafa and Obafemi Ojudu, listed several reasons why Obanikoro was unqualified to become a minister of the Federal Republic of Nigeria, a statement said on Sunday.

According to the group, Obanikoro holds dual citizenship –USA and Nigeria – and going by the provisions of the constitution, he should be disqualified for the post.

Citing relevant sections of the constitution to back up its claims, the group said, “Section 147 (5) of the Constitution, as amended, provides that no person shall be appointed as a minister of the government of the federation unless he is qualified for election as a member of the House of Representatives.

“Section 66 (1) (a) of the Constitution also states that no person shall be qualified for election to the Senate or the House of Representatives if – subject to the provisions of Section 28 of the Constitution, he has voluntarily acquired the citizenship to a country other than Nigeria or, except in such cases as may be prescribed by the National Assembly, has made a declaration of allegiance to such a country.

“These provisions are so clear as to remove any ambiguity as to the spirit and letter of their constitutional/legal implications. By these provisions alone, Musiliu Obanikoro was not even qualified in the first instance to run for the Senate of the Federal Republic of Nigeria, but managed to manipulate the system to get himself elected into the Senate in 1999, which in itself was fraudulent and criminal. As a matter of fact, his title of senator should be nullified having obtained same fraudulently”.

Obanikoro was the Minister of State for Defence until October 15, 2014 when he resigned his appointment to contest the governorship primary of the PDP in Lagos, which he lost to Jimi Agbaje.

After the loss and following moves to drag the party to court over alleged irregularities in the primaries, Obanikoro was appeased and compensated with another nomination as a minister.