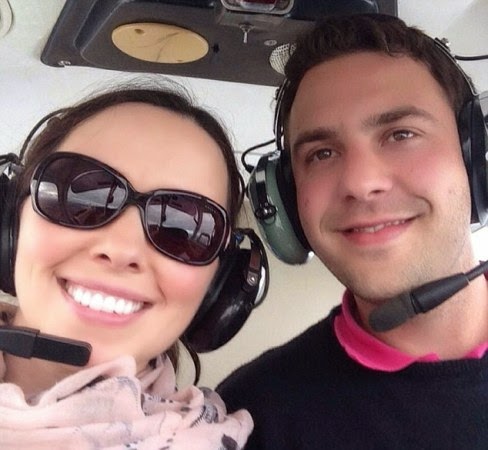 Newlyweds Dr Margaret-Ann Rous and her husband, David died when their private plane plunged into a hillside in Scotland over the weekend while making a surprise visit to see family for Easter.
The couple, who have been married for a few months, were flying in the woman’s Piper Cherokee from Dundee to spend the weekend with her mother and sister in Tiree. But radar contact was lost at around 1.50pm on Saturday in the remote Beinn Lus area of Glen Kinglass, near Oban. Six hours later the wreckage of the plane was discovered, along with their bodies. 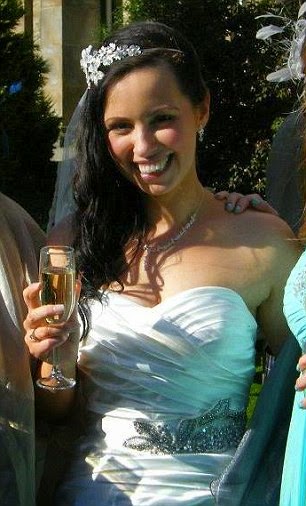 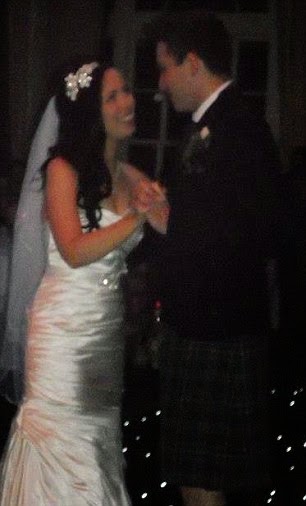 Dr Rous, 37, is believed to have worked as a family doctor at Stobswell Medical Practice in Dundee.
She married her 28-year-old husband last July. It is understood that they were soon to move into a larger house and were planning to start a family.
Poignantly, along with photographs of their wedding, her Facebook page has pictures of them wearing pilot headsets. 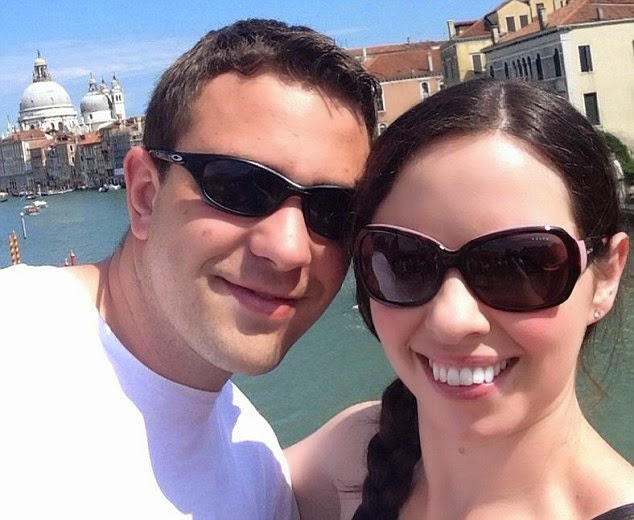 Dr Rous is survived by her mother, widow Catriona MacLean, and sister Johann, who both live on Tiree.
lindaikeji.blogspot.com