Home News Feed See Photos Of The Actress Who Thinks She Has The Biggest But*t...
Facebook
Twitter
WhatsApp 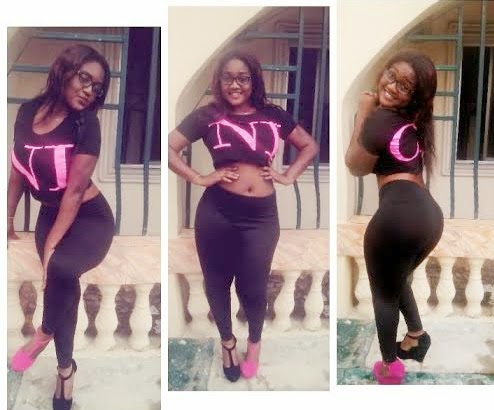 These actresses won’t kill person. So instead of her concentrating on her career, she and her people are busy sending in photos saying she has a bigger bu*tt than Didi Ekanem, who is believed to have the biggest b*utt in Nollywood. Her name is Gloria Pius, she is an upcoming actress, and believes her b*utt is the biggest in Nollywood. Be the judge people. You can compare both actresses below.. 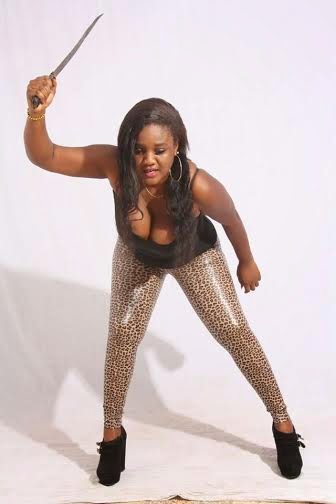 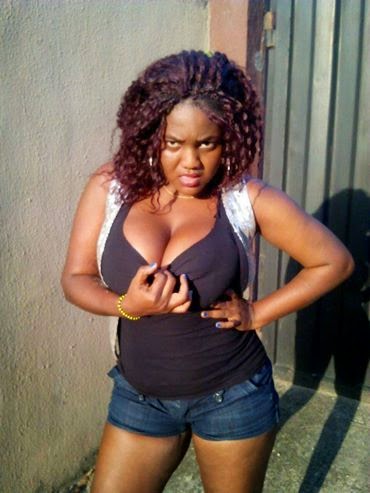 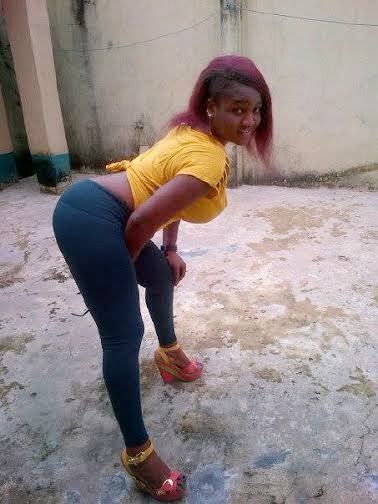 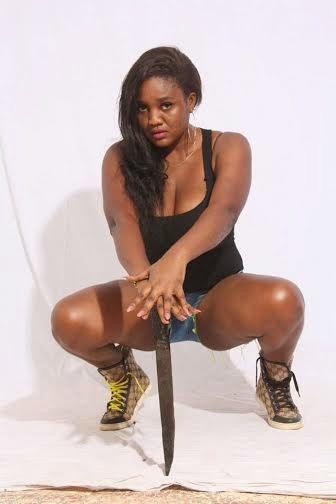 Here are photos of Didi Ekanem, the reigning queen below; 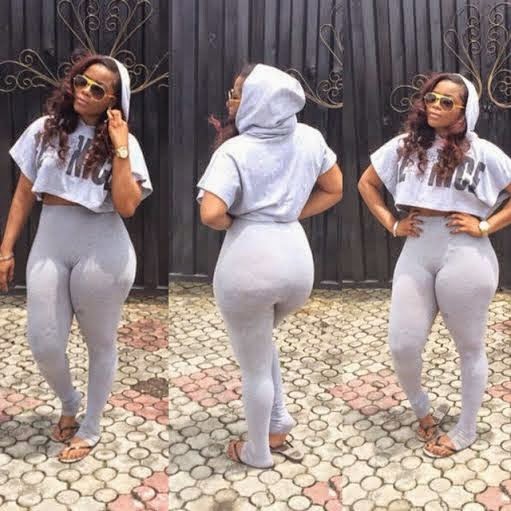 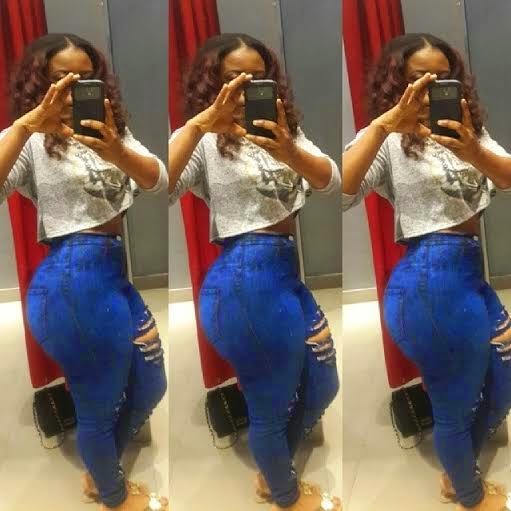 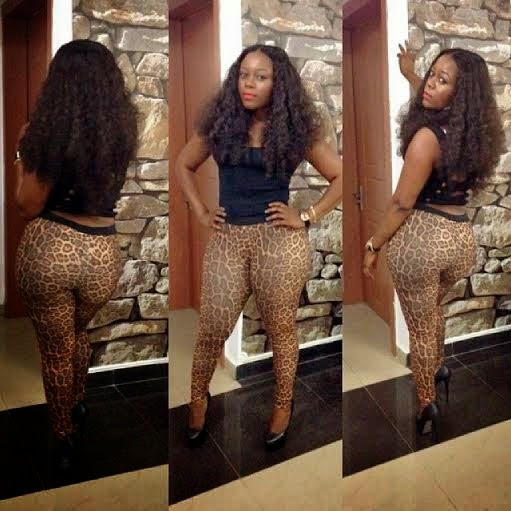