Chukwuma Bamidele, the son of late Nnamdi Azikiwe, Nigeria’s first president, is said to have died on May 10, Sunday. 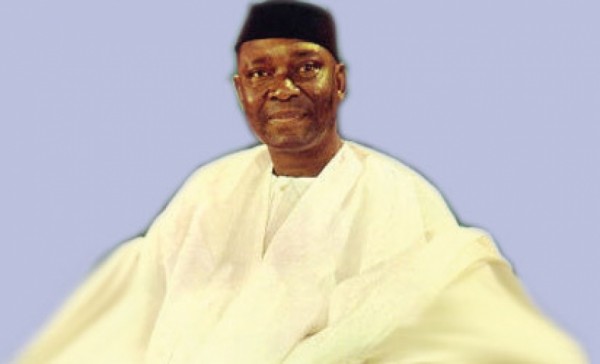 Azikiwe’s first son passed away at the age of 75, The Nation reports with reference to the family source, who pleaded for anonymity.

The source disclosed on Monday that Bamidele had been battling with respiratory ailment for years adding that the ex president’s child spent his last moments at Borromeo Hospital in the commercial city of Onitsha.

Before his death, he was addressed in Onitsha as the Owelle, replacing his late father in 1996.

Years back in an interview with Daily Sun, the Owelle of Onitsha said that his father’s ideology had out-lived its usefulness and added:

“My father was a pan-Africanist and a strong advocate of one and indivisible nation. I also preach it myself, but I advise Nigerians to play down on those things that divide us while emphasizing the things that unite us.”