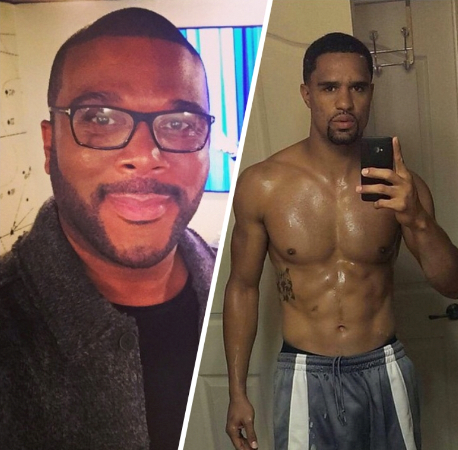 Last year, my baby daddy in another life and movie/media mogul, Tyler Perry accused a former employee of stalking him after he weirdly broke into the Tyler Perry Studios from the roof, locked himself in a room and refused to come out until he was granted a meeting with Tyler. Tyler later wrote about the incident on his Facebook page. Now the man, Joshua Cole, has filed a lawsuit claiming he was libeled by Tyler when he called him ‘mentally disturbed’ on social media.The disgruntled employee is not only suing Tyler, he is also suing a Tyler Perry Studios male supervisor after accusing the man of physical and sexual harassment claiming he was demoted and later suspended after complaining to studio execs.