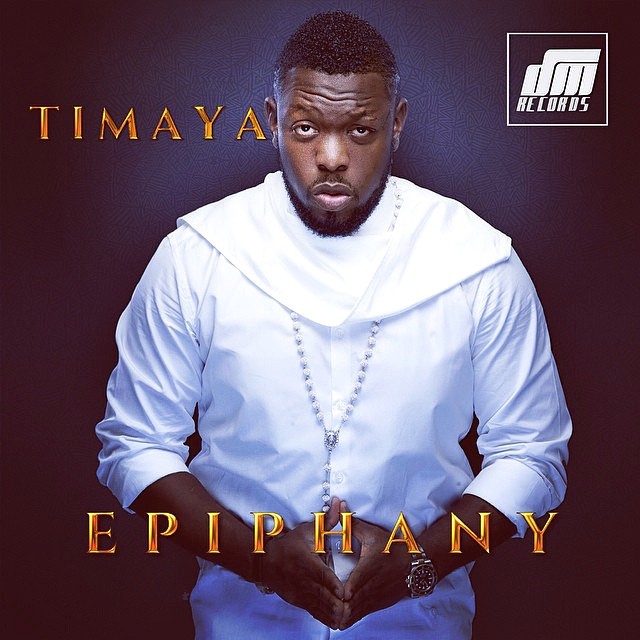 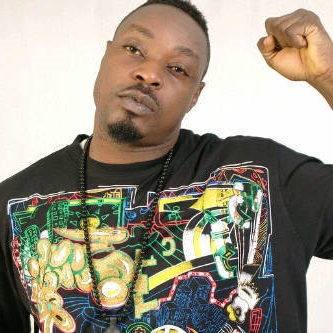 Oh dear, life oh life. Please be nice to people you meet in life when you are on top, cus no one knows tomorrow. Absolutely no one. Timaya has said he owes Eedris Abdulakareem no thanks while he worked as a member of his band, and neither was Eedris nice to him like he now claims. According to Timaya, he stays outside the gate of Eedris Abdulkareeem from morning till night whenever he goes to see him, because they would not allow him in, and eventually, he sends someone to tell him to come back next week. He says Eedirs can’t take the glory of his career or reign and he should quit telling people he made him, because he never learnt from him. Timaya made these statements while answering a question from Saturday Beats if it was true that Eedris trained him and made him like the one time popular singer claims. Below is what Timaya said;
“When I was with Eedris Abdulkareem, did he give me due recognition? Eedris did not make me who I am today. I was the one that went to meet Eedris in his house. He never treated me well. I would stay at the front of his gate from morning till night and he would send somebody to tell me to come back after a week. When I returned the following week, he would not see me. I used my money to pay to attend his shows even though I was his band member. I was not celebrated.

“The only money Eedris paid me in his life was N1, 000 and it was after we had the Kuramo Beach show. That was nothing compared to the money I had been spending on transport. I was not bothered because I wanted a platform and I was learning. Like I always tell people, whatever you want in life, you just need to make sacrifice. Even if they feed you poop, you are not going to eat it forever. I gained a lot from that experience. It was through him that I met Sound Sultan and a lot of people. Eedris and I don’t do the same kind of music, so he does not influence me musically. I have never been in a studio where he was recording before and he never gave me that opportunity, so how did I learn anything from him,” he queried.