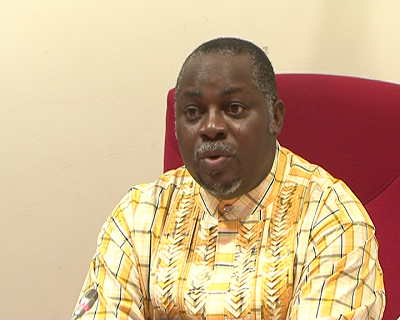 The Rivers Caucus in the National Assembly has accused the Department of State Services (DSS) of intimidating electoral officers in the state in the ongoing litigation over last general elections.
Chairman of the caucus, Sen. George Sekibo, leveled the accusation while briefing newsmen on Thursday in Abuja.
Sekibo alleged that the DSS selectively invited the Resident Electoral Commissioner in the state and other Independent National Electoral Commission (INEC) officials for questioning.
According to him, this can intimidate the officers and influence the outcome of the various petitions presently before the election tribunals.
“We condemn very strongly this action of DSS and call on them to desist from further politically-motivated arrest of citizens.
“DSS should continue to play its role as an unbiased, non-partisan agency with the aim of defending internal security of Nigeria”, he said.
Sekibo said the security operatives must carry out their duties in line with the laws of the country.
He announced the support of the caucus to every effort by the Federal Government to instil discipline, reposition the country and its institutions to perform optimally. (NAN)