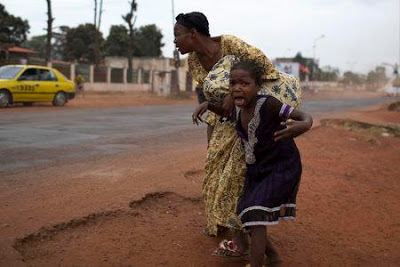 The brothers were said to be re-enacting movie scenes, not knowing that the gun was loaded.

According to a source, their father, Christian Odika, had left for their village square at Obodo-Ukwu Enugwu-Akwu, for a meeting, when the tragic news reached him.

It was gathered that on getting to his house, he met his son, Akachukwu, in a pool of his own blood. Police Public Relations Officer, Mr. Ebere Amaraizu, said:

“Investigations into the tragic incident have commenced to ascertain the remote causes, so the law can take its course.”