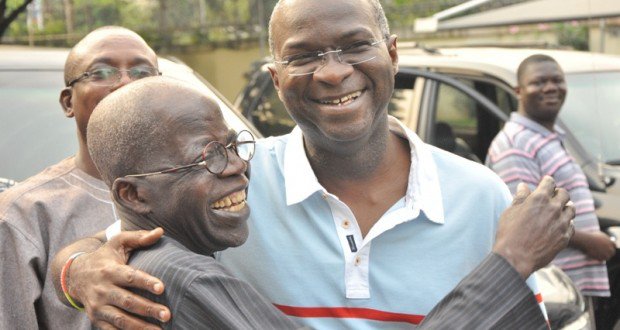 APC State Publicity Secretary, Mr. Joe Igbokwe, yesterday, said George, like the Lagos PDP Chairman, Tunji Shelle was woken up from a chronic hallucination after suffering a devastating defeat in the hands of APC.

“Did he know that the President has full knowledge of his dubious activities in Lagos during the campaigns? Chief Bode George spoke about the cost of projects in Lagos, but the question is this: what does a hut builder know about Lekki-Ikoyi Bridge? What does this carpenter know about gold?” What does this failed politician know about good governance and service delivery?” Igbokwe stated.