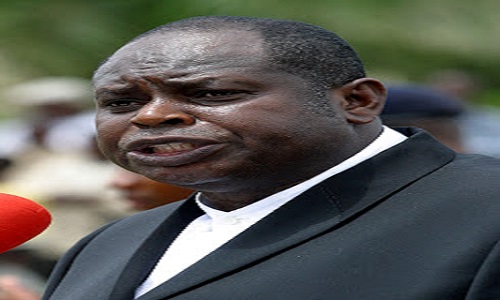 The Bayelsa State Government on Monday declared a seven-day mourning in honour of the first civilian Governor of the state, Chief Diepreye Alamieyeseigha, who died last Saturday at the University of Port Harcourt Teaching Hospital (UPTH), Rivers State.

A statement signed by the Chief Press Secretary to Governor Seriake Dickson, Mr. Daniel Iworiso-Markson, directed that all flags in all public buildings and premises across the state be flown at half-mast for the mourning period.

According to the statement, the mourning period started on Monday.

It added that condolence registers had been opened in Government House and the state Secretariat.