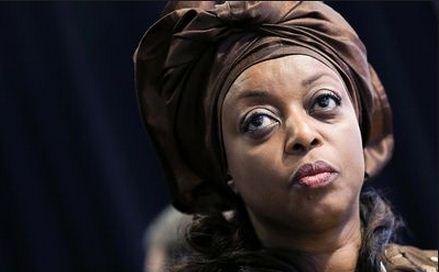 Edo State Governor, Adams Oshiomhole, has described the ongoing trial of the former petroleum minister, Mrs. Diezani Alison-Madueke, as a tip of the iceberg as several others of such would follow.

“The truth is that a lot of money was stolen and what you are seeing is just a tip of the iceberg,” Oshiomole was quoted by Thisday to have said.

Allison-Madueke is standing trial over money laundering charges in the United Kingdom. He was said to have laundered 13 billion pounds.

Oshiomhole described the former minister’s ordeal as a scratch on the surface and a tip of the iceberg considering several acts of alleged financial malfeasance while in office as a former oil minister.

He also alleged that Jonathan’s administration ran the nation economy on the deficit for four consecutive years despite the fact that crude oil was selling at average of $108 per barrel.

He also said that the last administration wasted about N3.5 trillion borrowed from the pension funds on recurrent expenditures within the same period of time.