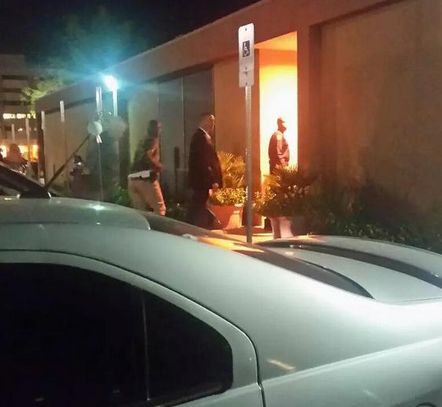 LA Lakers star Kobe Bryant left his side’s match against the Sacramento Kings on Tuesday evening to visit Lamar Odom following news that his former teammate had been hospitalized. Lamar was taken to hospital on Tuesday after being found unconscious by two prostitutes at a Nevada brothel. 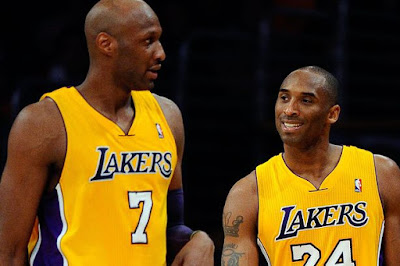