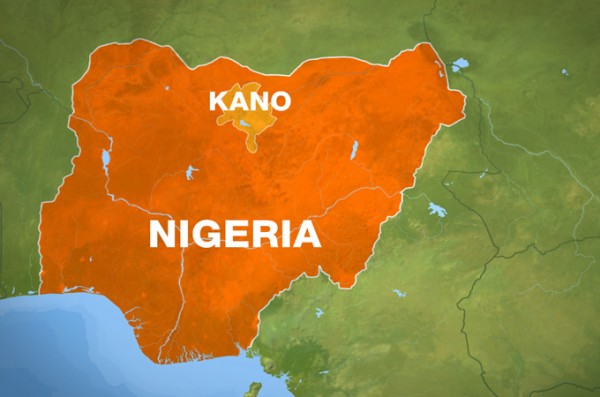 A 65-year-old man, Ado Maisumunti, has stabbed himself to death with a knife in Kano.

A witness told the News Agency of Nigeria on Tuesday that the incident happened around 8.30 a.m. at Sheka quarters in Kano metropolis.

According to witness, the deceased was sighted using a sharp knife to cut his own throat with blood running down his body.

“Before people could do anything, he cut his throat and finally gave up the ghost”, the witness said.

NAN gathered that the late Mr. Maisumunti was a successful businessman before his death.

He said the command received the news of the incident from Sheka Divisional Police Headquarters around 9.30 a.m on Tuesday.

He added that the police had since commenced investigation into the matter.