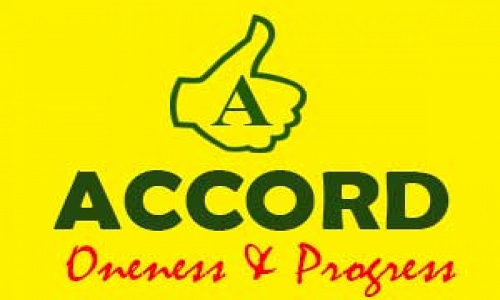 Accord Party has announced the suspension of its National Secretary, Nureni Adisa, over his alleged confession that the party collected the N100 million given to its national leader, Senator Rashidi Ladoja by the erstwhile chairman of the Peoples Democratic Party’s Board of Trustees, Chief Tony Anenih.

A communiqué signed by its National Chairman, Muhammad L. Nalado, on behalf of the National Working Committee, said the party did not at any time mandate any person to collect; neither did it receive any money from Ladoja or any other person.

The party also dissociated itself from a confessional letter allegedly written to the EFCC by its scribe and advised the commission and other anti-graft agencies to disregard the letter as it did not emanate from the party’s leadership.

The statement said Mr. Adisa’s suspension was with immediate effect, adding that a seven-man disciplinary committee had been set up to determine the issues surrounding the allegation.