Pastor Ayo Raphael of the Redeemed Christian Church of God has been kidnapped by unknown gunmen during a church service, The Punch reports. 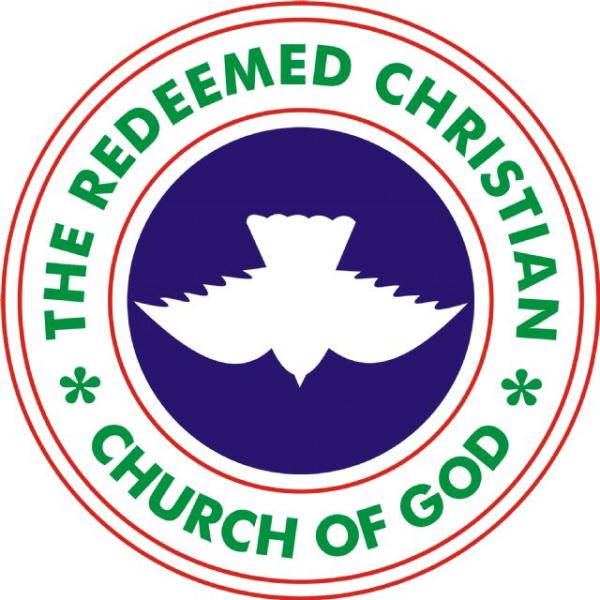 It was reported that the incident happened on Sunday, January 10 at the Resurrection parish of the church in Kabba junction in Lokoja, the capital of Kogi.

The kidnappers, numbering about ten, reportedly stormed the church auditorium and ordered the congregation to lie face down. The pastor was then dragged out amidst sporadic gunfire.

An anonymous church member said: “The pastor was dragged out of the church into the bush while the abductors shot sporadically into the air to facilitate their escape.”

Members of the church sustained injuries as they tried to flee for safety during the attack.

The kidnappers have reportedly contacted the church demanding a N50m ransom before they release the Redeemed pastor.

The spate of kidnapping for ransom has increased in the country especially from the previous year. The kidnap of Chief Olu Falae by suspected Fulani herdsmen made significant headlines across the nation. He was later released after a ransom was paid.

A few days ago, Victor Olabintan, a gubernatorial candidate of the All Progressives Congress was abducted by fake soldiers in Abuja.