Two teachers, Blessing Chukwu and Ikpendu Samuel, posted to a Community Secondary School in Ubima in Ikwerre Local Government Area of Rivers State, have reportedly been abducted by unknown gunmen. 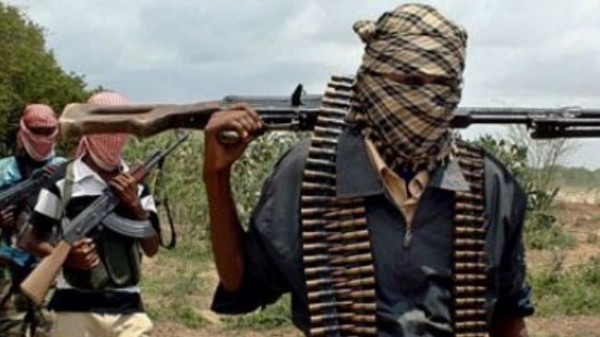 The duo was reportedly abducted on Monday evening while returning home after the day’s job.

According to a family source, New Telegraph reports, the abductors had communicated with them and demanded a N5 million ransom.

Recent incidents on kidnapping, according to the report, had forced some residents to flee the community. Apart from the kidnap, there had been unrest in Ubima in the last six months with rival cult groups attacking each other, resulting in the loss of lives and property.

Speaking on the incident, one Mr. Sunday Onu, a teacher in the school, said the abductors struck shortly after the two teachers left the school premises and were on their way home.

Onu called on the state government to provide security in the community; else they would desert the school.

“The rate of kidnapping and killing in the community is disturbing. We are not happy over the abduction of the newly posted teachers. We were still in the school around 4:30p.m when we heard sounds of gun. When we came out to see what was happening, the abductors had taken them away,” the teacher added.

The state Police Public Relations Officer (PPRO), DSP Ahmad Mohammad, was yet to react to the abduction at press time.

When contacted, the school Principal, Mr. S. A. Akor, said he was ‘meeting with directors to determine what steps to follow to curb the situation.’