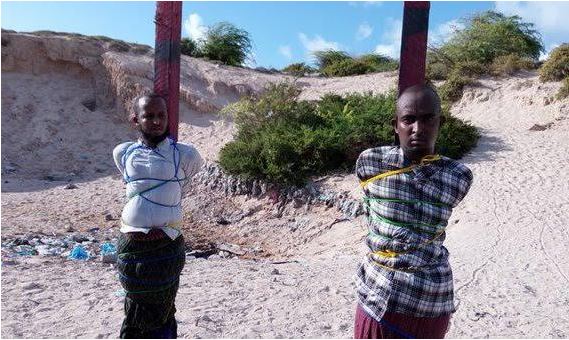 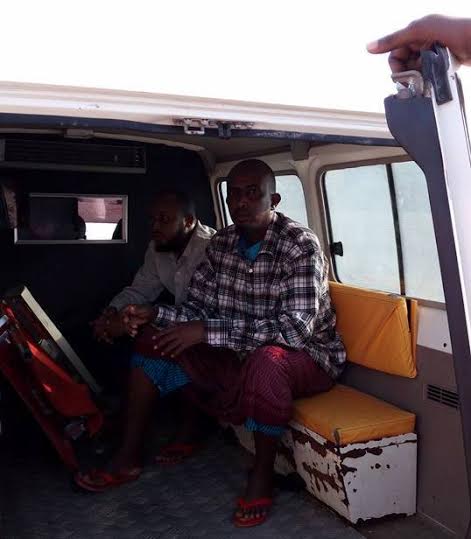 The defendants had appealed the first ruling but the military court upheld the verdicts which had been passed on February 25.
Firing squad carried out the execution at a police academy in Mogadishu in the presence of security forces commanders, family and relatives of Hinda.
Hinda Hajji Mohamed succumbed to injuries which she sustained after improvised explosive device (IED) planted under her car exploded near KM4 road of Mogadishu on December 3 2015. 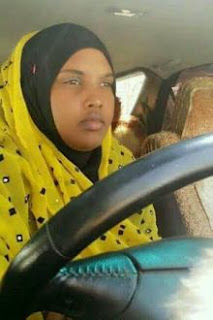 Until her death, she was working with Radio Mogadishu and Nationall Television. Her late husband, a journalist died in an explosion which occurred at The Village Restaurant in Mogadishu in September 20, 2012. 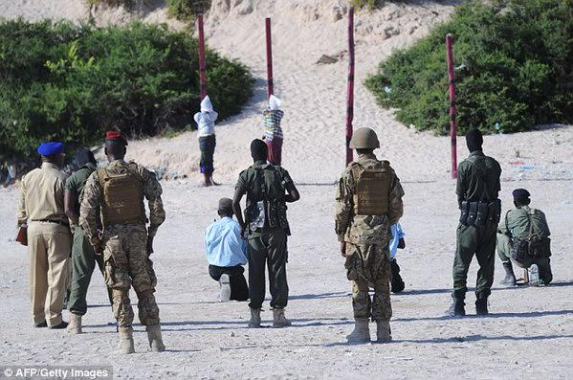 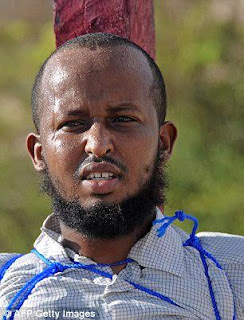 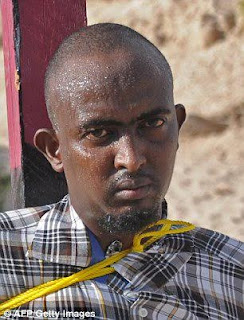 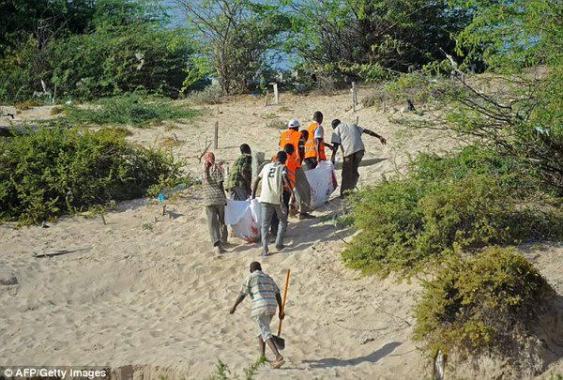