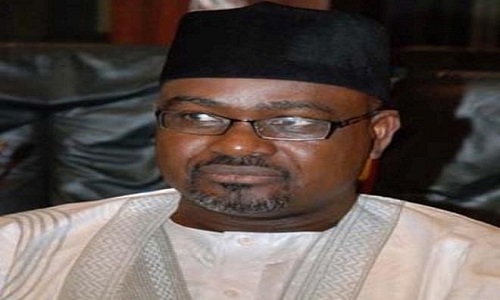 A former Minister of Mines and Steel, Musa Sada, has confessed to receiving N700 million for former Governor of Katsina state, Barr. Ibrahim Shema, the Economic and Financial Crimes Commission, EFCC, said on Thursday.
The anti-graft agency said Sada is one of the former ministers in the immediate past Goodluck Jonathan administration, who it is probing in connection with the alleged N23.29 billion election bribery scandal.
A statement issued on Wednesday by the EFCC spokesman, Wilson Uwujaren, said Sada told investigators that he was authorized by ex-Gov. Shema to collect the sum of N700m (Seven Hundred Million Naira) on behalf of Katsina State and remit it to the former state’s Commissioner of Finance to keep for him (Shema).
The statement further said a former Minister of State for Agriculture, Asabe Asmau Ahmed, from Niger State, revealed how she personally signed and collected the sum of N450m (Four Hundred and Fifty Million Naira).
According to the statement, Mrs. Ahmed confessed keeping the sum of N105 million for herself while she shared the balance.
“She further alleged that the balance was given to top Peoples Democratic Party, PDP, party officials in Niger State”, the EFCC said.