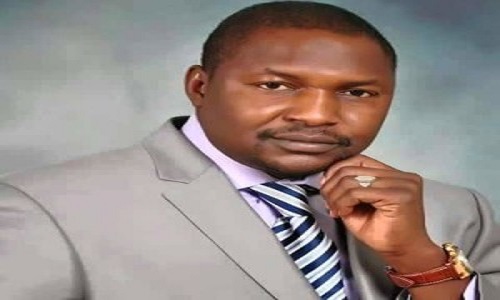 Nigeria may soon have access to $480 million (N153.6 billion) looted by fraudulent Nigerians and kept in the United States of America.

The Attorney General of the Federation, Abubakar Malami, confirmed to Vanguard, weekend, that there had been an appreciable progress between officials of the two nations over the repatriation of the cash to Nigeria.

Malami explained that the decision to return the funds followed his recent visit to the US in company of the acting Chairman of the Economic and Financial Crimes Commission, EFCC, Ibrahim Magu, during which they met with the Department of Justice and other relevant agencies over the matter.

“The money that is due for immediate repatriation is $480 million (N95b) and we are confident that we have reached a point that it will be drawn down before long,” the minister said.

Malami said that the Muhammadu Buhari-led administration was trying its best to ensure all stolen moneys kepat abroad were repatriated back into the country.

“I can tell you that the Buhari administration is leaving no stone unturned in ensuring that all looted Nigerian funds are retrieved and those found to have aided and abetted same brought to justice to serve as a deterrent to potential looters,” Malami said.