Pop diva Rihanna has created a range of futuristic glasses in collaboration with the fashion power house as part of her brand ambassadorship.

The sunglasses – named “Rihanna” – feature pure lines and futuristic accents, and will be available exclusively at Dior stores beginning in early June.

“The collection reflects a star who plays as much with fashion as she does music, composing a new vision of woman with each new album. This collaboration marks the fusion of Rihanna’s personal sense of style with the creativity of the Dior spirit,” the fashion house wrote of the new collaboration.

Read: Drake And RiRi Reportedly Back Together

This is the second collaborative project between Rihanna and Dior. In 2015, Steven Klein photographed Rihanna in “Secret Garden IV,” a campaign and short film shot inside Versailles where the Barbadian singer was featured in Dior sunglasses, carrying the brand’s bags and wearing looks from the Esprit Dior collection shown in Tokyo.

Also Read: Chris Brown finally opens up on RiRi assault and how he contemplated suicide

The “Work” singer has also stepped up her fashion game in the last year, introducing her first full Fenty Puma by Rihanna collection during New York Fashion Week in February, and signing a three-year deal as contributing creative director of Stance socks last July. 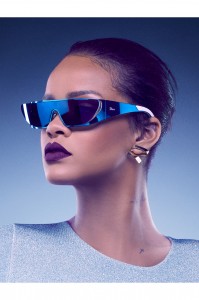 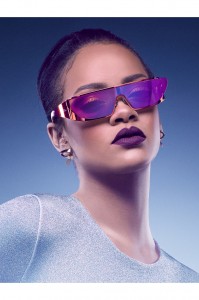 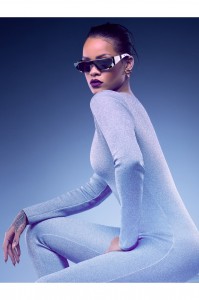