Home Politics What I Want To Be Remembered For After My Tenure As Imo...
Facebook
Twitter
WhatsApp 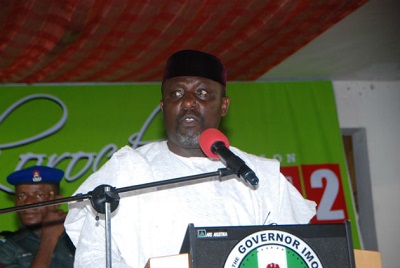