Arsene Wenger is set to make Paris Saint-Germain’s Edinson Cavani his number one target as Jamie Vardy pulls the plug on his move to Arsenal. 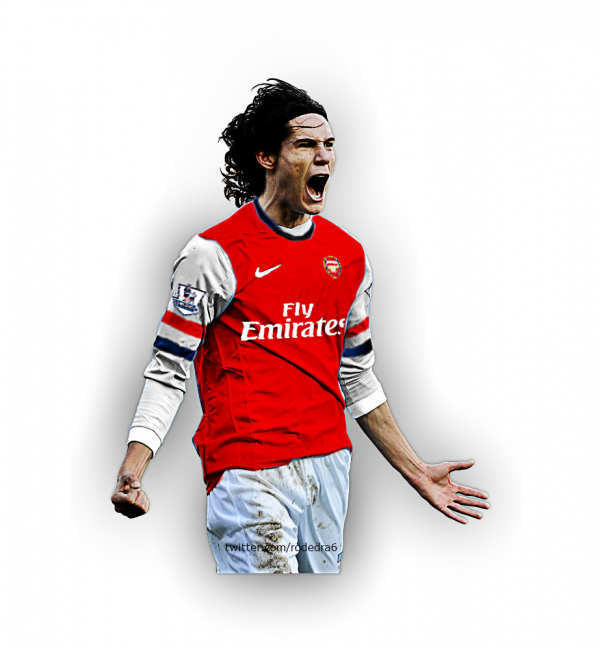 The Daily Express say Cavani will leave PSG this summer and is interested in a move to the Premier League.

The Uruguayan has been frequently linked with a move to Arsenal in the past but a concrete bid has never materialized.