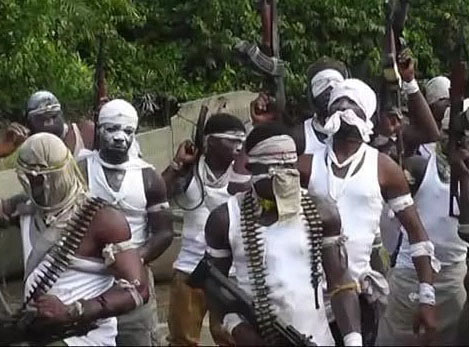 They want the reversal of the order to freeze the bank accounts of Government Ekpemupolo, better known as Tompolo,

They also want the establishment of Maritime University in Okerenkoko, Delta State

The group equally said that  it was more interested in negotiating with the government on the basis of developing the Niger Delta region rather than giving out monetary compensation.

They  also demanded the implementation of the report of the 2014 national conference,

They equally want  the removal of Paul Boroh, the coordinator of the presidential amnesty programme with immediate effect and to be replaced with Dr. Felix Tuodolo whom they said has been in the struggle of non-violence since 1980 and also the designer of the amnesty programme.

They also want oil-polluted lands in the Niger Delta cleaned up, while compensations  paid to all oil-producing communities

And lastly,they  want the release Nnamdi Kanu, the IPOB frontier.