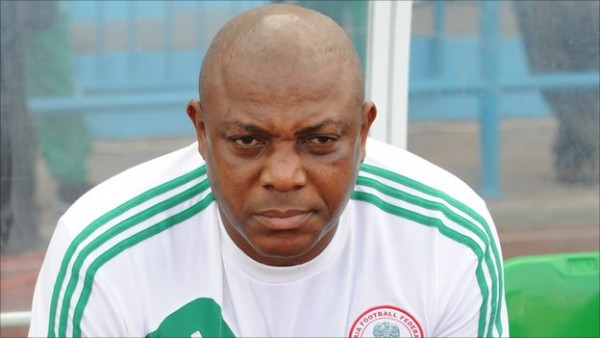 Former Super Eagles coach Stephen Keshi has died at the age of 54.

Keshi started out as a central defender and played for the national team between 1981-1985. In his playing days, he was nicknamed ‘The Big Boss’ for the influence he exerted over his teammates.

His coaching career included stints with Togo and Mali before guiding Nigeria to an African Cup Of Nations victory in 2013. He therefore became one of the only two men to have won the AFCON as player and coach.

Keshi died in the early hours of Wednesday morning of cardiac arrest. He lost his wife, Kate to cancer in December.