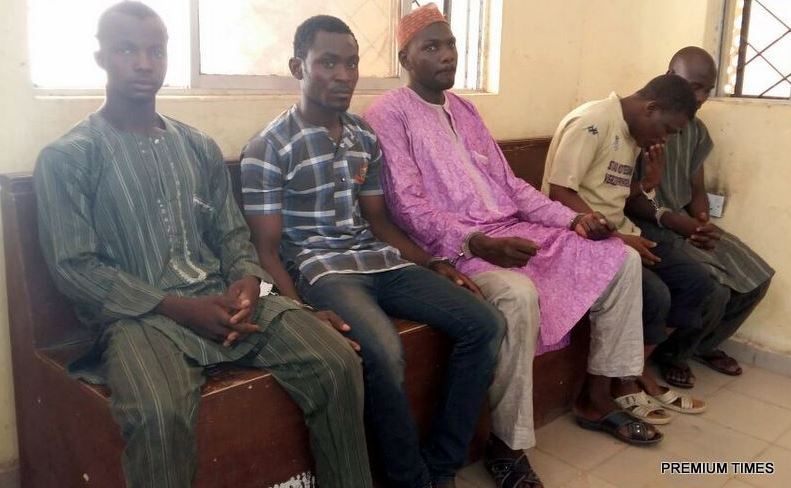 The Nigerian Police force has disclosed that fresh arrests have been made in connection with the killing of a trader in Kano by a mob.

The 75 year old trader was accused of blasphemy following an argument with some young men over the use of her shop space for prayers.

The Police had initially arrested three men and all the suspects are now set to be arraigned. President Buhari had condemned the killing as the Kano state governor also pledged that the perpetrators will not just be fished out but that justice will be served.