A suspected cannabis trafficker, Mr. Sylvester Gbenga has been arrested by the Seme Area Command of the Nigeria Customs Service, NCS.
Gbenga was arrested at Gbaji Customs checkpoint along Lagos-Badagry expressway on Wednesday and handed over to the National Drug Law Enforcement Agency, NDLEA, yesterday. 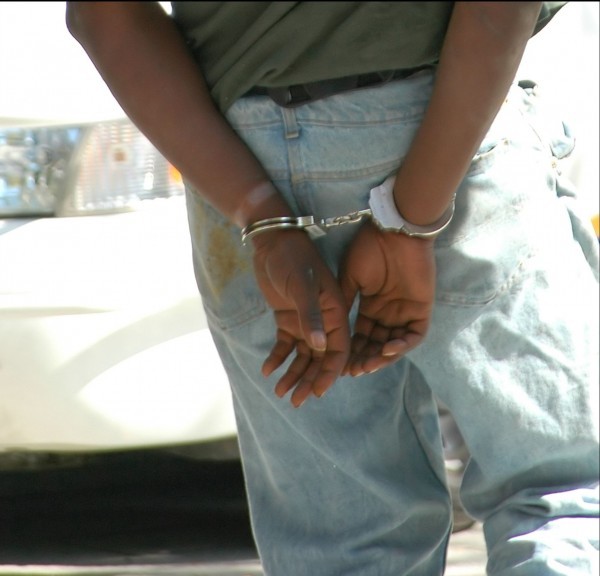 In a statement by the Customs Public Relations Officer, PRO of the Command, Taupyen Selchang, the suspect was arrested with about 106 parcels of hemp.
The statement said, “The arrest of the suspect was possible through intelligence gathering by the seizing officers, led by A/C Abubakar Hamza, who trailed the suspect from neighbouring Benin Republic.

“The parcels were concealed in a Toyota SEQUOIA car with Lagos State number plates EKY 407 CA.

“The suspect and the parcels were on Thursday handed over to the Commander, NDLEA Seme Badagry, represented by the PSO Admin/Logistics of NDLEA, Seme, Musa Khalil.”

Confirming the arrest, the Acting Customs Area Comptroller, Sabo H. A., told newsmen the suspect had four international passports, belonging to four different persons, three handsets, one i-pad, N199, 500 and 72, 000 CFA when he was arrested.
“Attempts by the suspect to bribe officers on duty with N47, 500, was rejected,” Sabo averred.