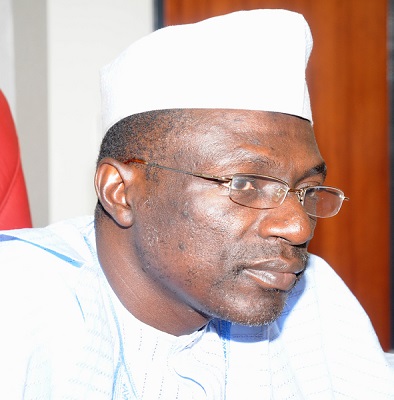 
Senator Ahmed Makarfi, who is the Interim Caretaker Committee Chairman of the PDP and Senator Modu Ali Sheriff, the former acting National Chairman, have in recent weeks laid claim to the leadership of the opposition party.

On June 30th 2016, a Federal High court sitting in Abuja had sacked Ali Modu Sheriff from his position as National Chairman of the PDP after nullifying the 2014 PDP Constitutional Amendment on which basis Sheriff was appointed PDP Chairman. The judgement was promptly rejected by Sherrif’s faction of the party.

I Wasn’t Sacked From Office As PDP Chair By Any Court, Sheriff Insists

The leadership crisis has not only divided members of the party but forced the police to shut down the Wadata Plaza National Secretariat of the party for one week before it was re-opened and again sealed, after supporters of both factions continued to clashed.