Rarely seen photos of the Democratic presidential nominee reveal the human behind the former First Lady and Senator, Hillary Clinton. 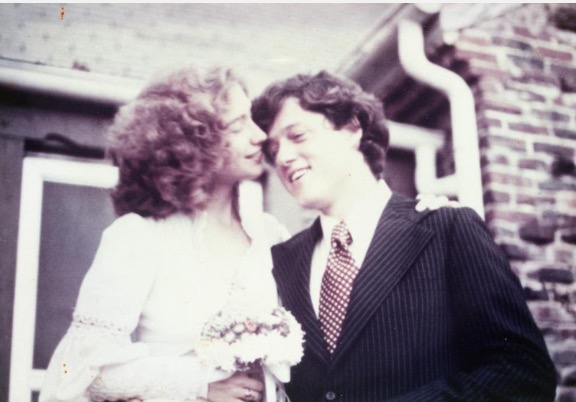 As Madam Secretary prepares to accept her nomination for President of the United States of America at the Democratic National Convention in Philadelphia, here are more photos of the young Hillary. 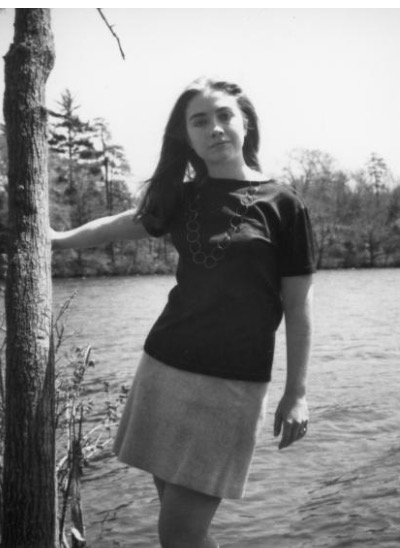 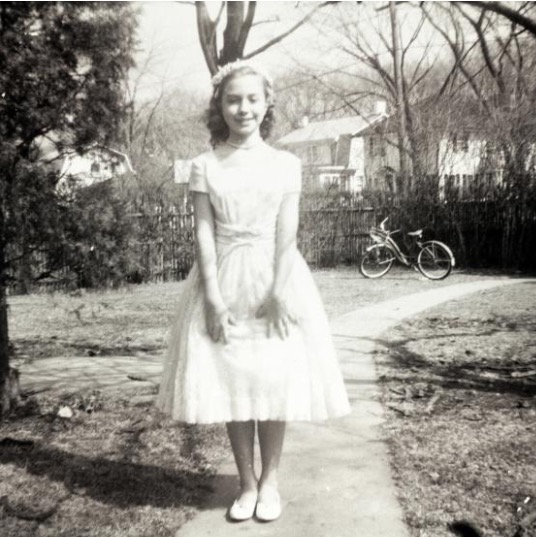 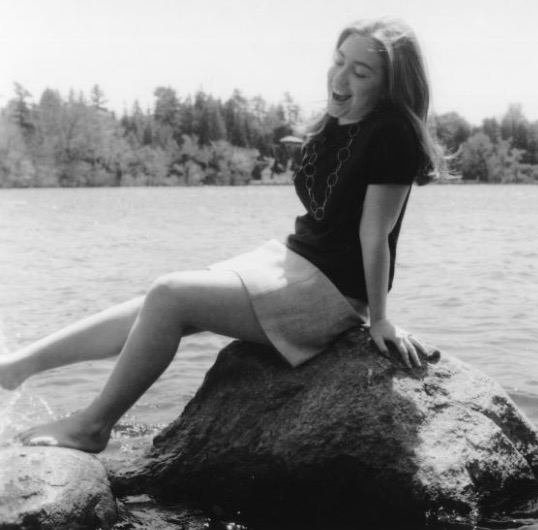 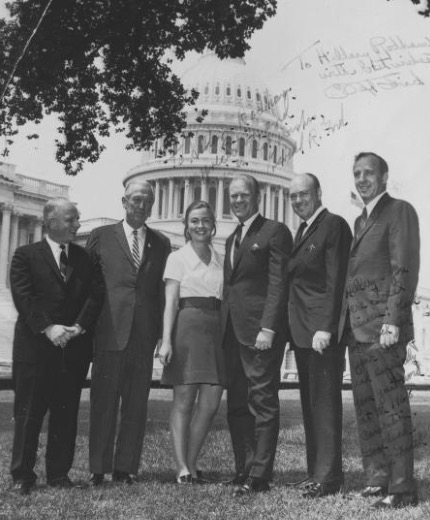