A person familiar with the selection process says an exact location for President Barack Obama’s presidential library has been chosen. 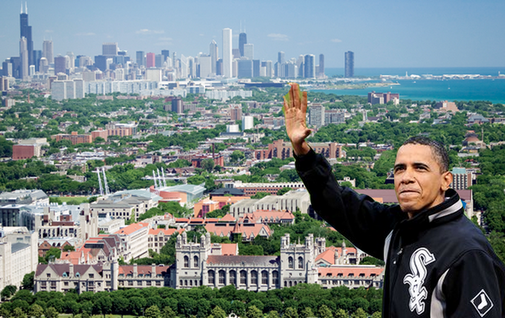 The individual tells The Associated press that Obama and first lady Michelle Obama have selected Jackson Park on Chicago’s South Side for the library and presidential center.

The person spoke on condition of anonymity because the individual wasn’t authorized to discuss the choice before a formal announcement.

Jackson Park is near the University of Chicago, where Obama once taught constitutional law. The library is expected to be a boon to nearby communities struggling with gang violence and unemployment.

The park was selected over nearby Washington Park. Both locations were proposed by the university.