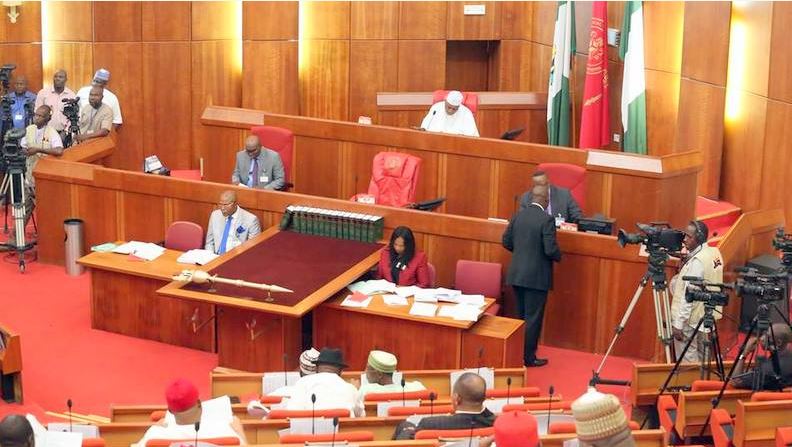 The Senate on Wednesday resolved to begin consideration and screening of 47 ambassadorial nominees sent by President Muhammadu Buhari for approval.

This followed the adoption of the recommendations of the Committee on Foreign Affairs mandated to investigate the 37 petitions forwarded to the Senate on alleged lop-sidedness in the nomination.

The Chairman of the committee, Shehu Sani, said that from the committee’s investigation , due process was followed in appointing the nominees.

He said the Secretary to the Government of the Federation, Babachir Lawal, informed the committee that states without nominees had no qualified persons for appointment as career ambassadors based on set guidelines.

He said most senior officers from the states affected either did not meet the required minimum of 30 months to their retirement or fell short of other criteria.

However, the lawmaker said Mr. Lawal gave the assurance that Mr. Buhari would address the seeming lop-sidedness with the appointment of non-career ambassadors.

The committee recommended that the Senate proceed with the screening, while urging the federal government to quickly submit the list of non-career ambassadors.

The Senate, thereafter, adopted the recommendations of the committee through a voice vote and resolved to commence screening of the nominees as soon as possible.

Mr. Buhari had sent the list of 47 career ambassadors to the senate for approval on June 9.

However, petitions trailed the nominations over alleged disregard for federal character principle and non-representation of states like Bayelsa, Benue, Kogi, Ondo, Plateau and Taraba among others.