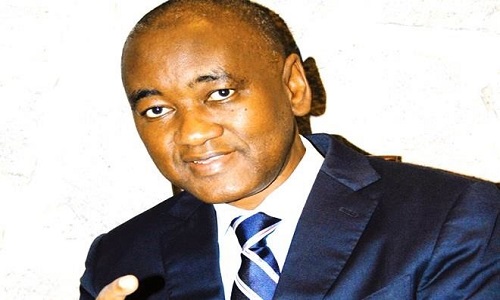 Newly-elected President of the Nigerian Bar Association (NBA), Abubakar Balarabe Mahmoud (SAN), has warned that the umbrella body of professional lawyers under his leadership would not tolerate disobedience to court orders.

Mahmoud, who made this known at a press conference in Abuja yesterday, maintained that the NBA would not condone corruption and other unethical conducts by its members.

Responding to a question on the acts of disobedience of court orders by law enforcement agencies in some of the cases in the country, he said the NBA would stand up to its role in defending  the country’s democracy and the rule of law.

“This kind of situation is not acceptable as all agencies of government are required under the constitution to respect the rule of law. They have the right to appeal against a court decision but the appeal is not a reason for disobedience to court orders”, he added.

Mahmoud, who will be inaugurated after the NBA’s Annual General Conference (AGC) in Port Harcourt between August 19 and 26, said his major focus as President would be to rid the bar of unethical conducts and strengthen judicial reforms and fiscal autonomy of the judiciary.