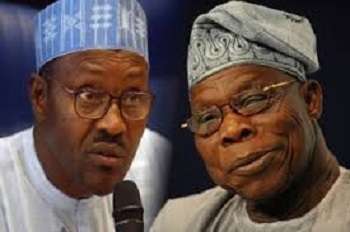 Former president Olusegun Obasanjo is in the news again! This time, the elder statesman has come out to deny media reports claiming he and a few influential politicians help install President Muhammadu Buhari to power in 2015.

Reacting to the report, the former Military ruler says, no individual or group including himself can lay claim to the victory of President Muhammadu Buhari’s in last year presidential election. The Owu chief added that Nigerians overwhelmingly voted for Buhari, hence, no one could claim to have brought him to power. 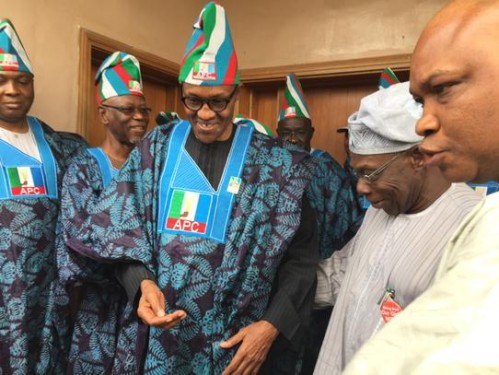 The former president made this known in Jalingo, Taraba state capital, on Tuesday, August 23, when he paid a courtesy visit to Governor Darius Ishaku.

Speaking to newsmen, Obasanjo said: “I was astounded by media reports quoting me to have said that I and a few other persons brought President Buhari to power to save Nigeria. I never said that because it is not true. Nigerians voted overwhelmingly for the president and we are all witnesses to that fact. No single person or group can claim that glory.”