In his first interview after completing his world record transfer, Paul Pogba revealed to MUTV how Real Madrid’s Alvaro Morata and Raphael Varane advised him to team up with Jose Mourinho at Old Trafford. 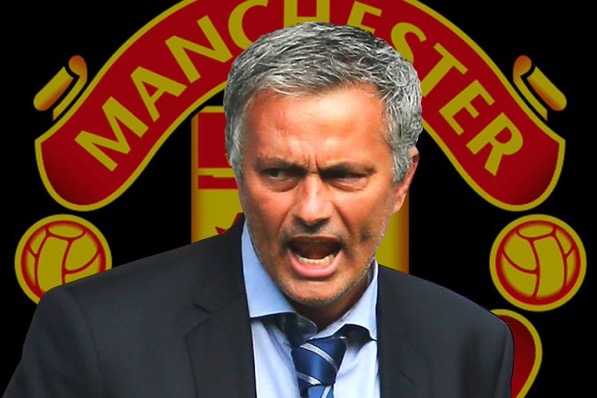 He said: “First of all, I spoke with a lot of players when he (Mourinho) was at Madrid.

“I spoke with [Alvaro] Morata, [Raphael] Varane and they all told me he’s the coach for me; he will make me improve a lot and make me work harder. I feel this.

“I spoke with him a few times and he gave me energy, he gave me positivity. So I was thinking ‘why not?”