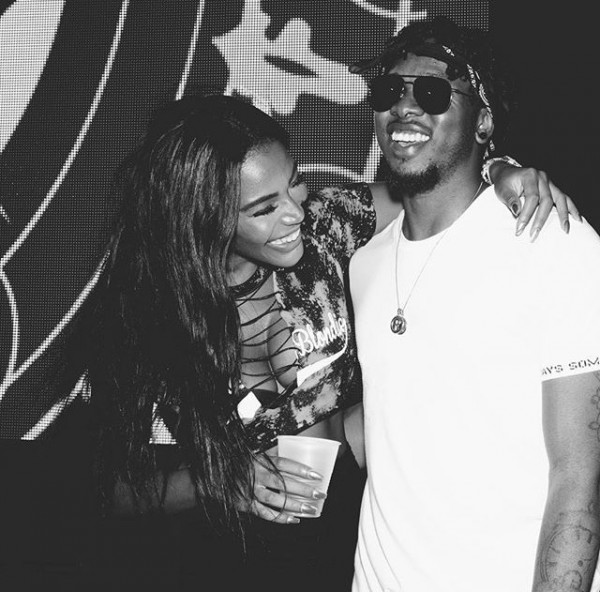 Runtown and former Miss Universe, Monifa Jansen Hang were spotted hanging out at the 2016 Crop-Over Festival in Barbados over the weekend.

The Nigerian pop star was among the headliners of the annual Barbadian festival which also featured Wizkid and Machel Montano. 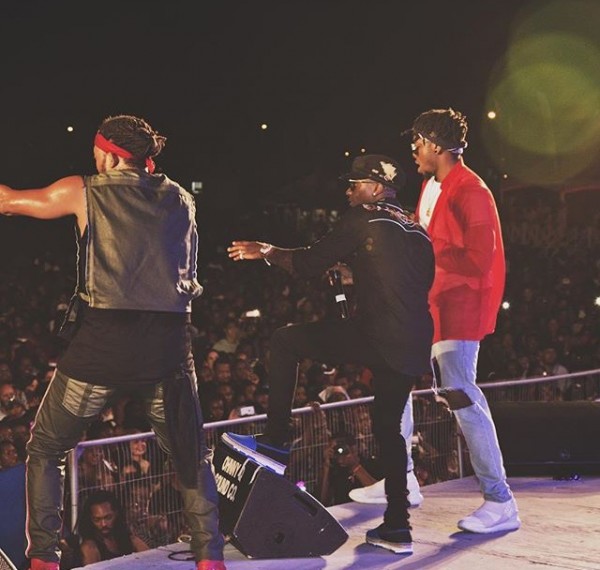 During his stay in the Caribbean Island, the Eric Manny signed act was spotted with the sexy ex-beauty queen at different times sharing a couple of suspicious PDA moments. 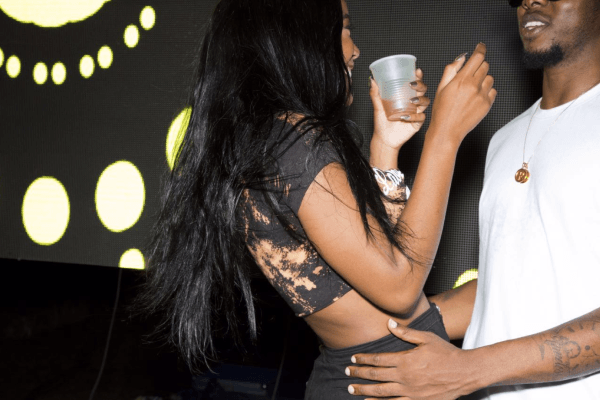 So what exactly does this mean? Probably nothing, except for Runtown, who shared a photo with the beauty queen, he captioned; “Shout My G for coming through @Monifajansen”.

The ‘G’ could actually mean anything you know. But what readily comes to mind first is ‘Girlfriend’, which we all assume he meant.

The “pals” may have a history — even though they never confirmed or denied whether or not they ever got together — but we can safely assume their hang out was strictly platonic. 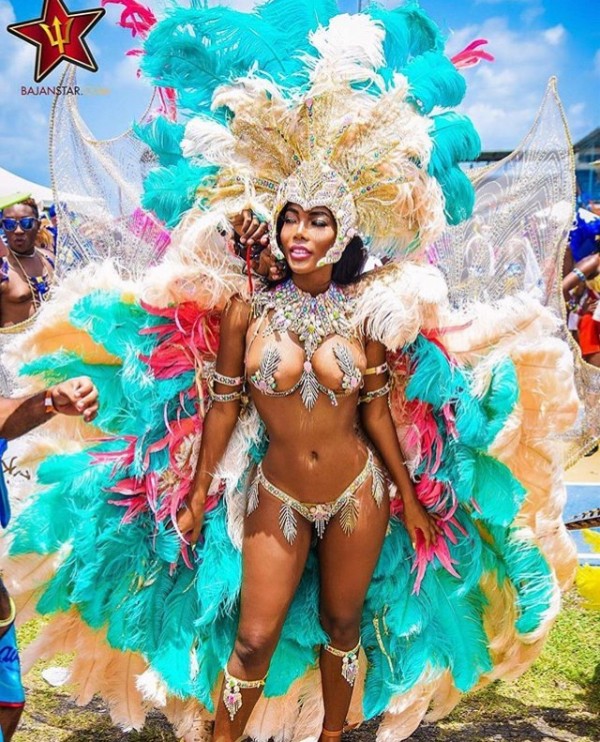 For those who don’t know, Monifa Jensen is a beauty queen who was crowned Miss Curaçao Universe 2011 and represented her country in the Miss World 2011 and Miss Universe 2012 pageants.

See more photos of the stunning Queen below. 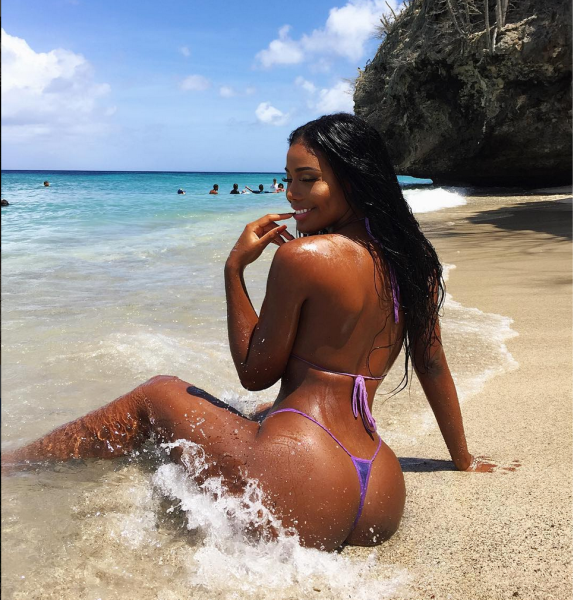 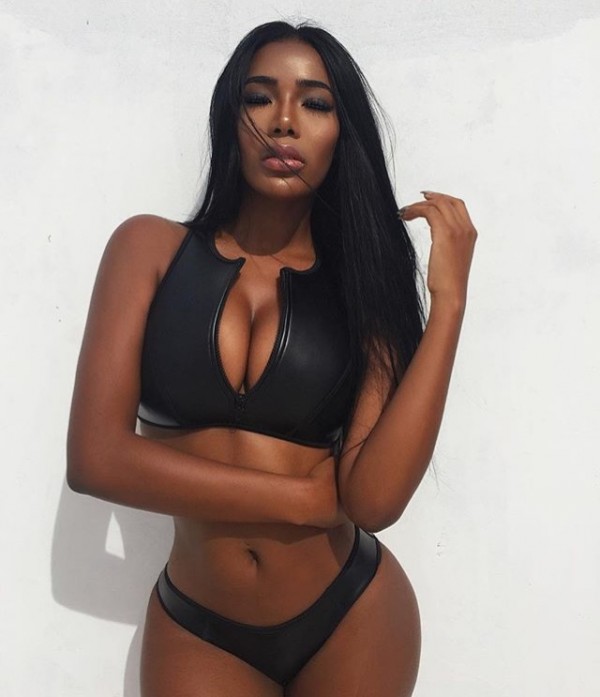 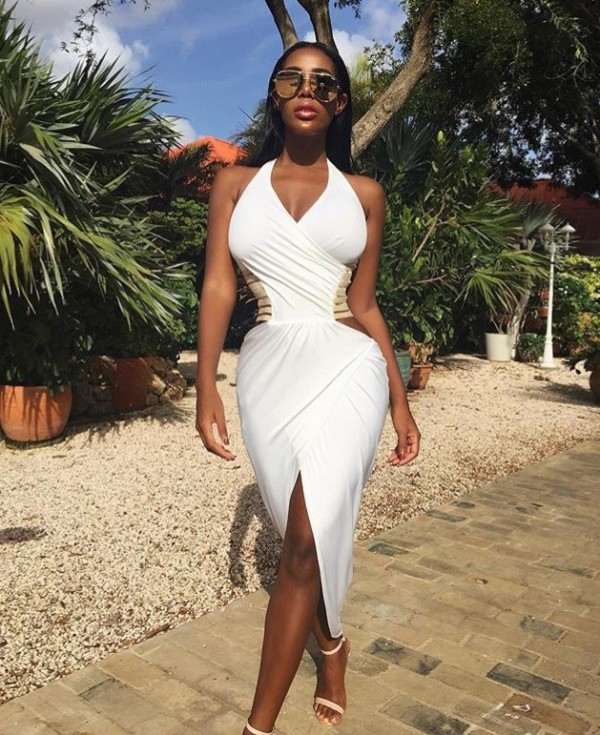 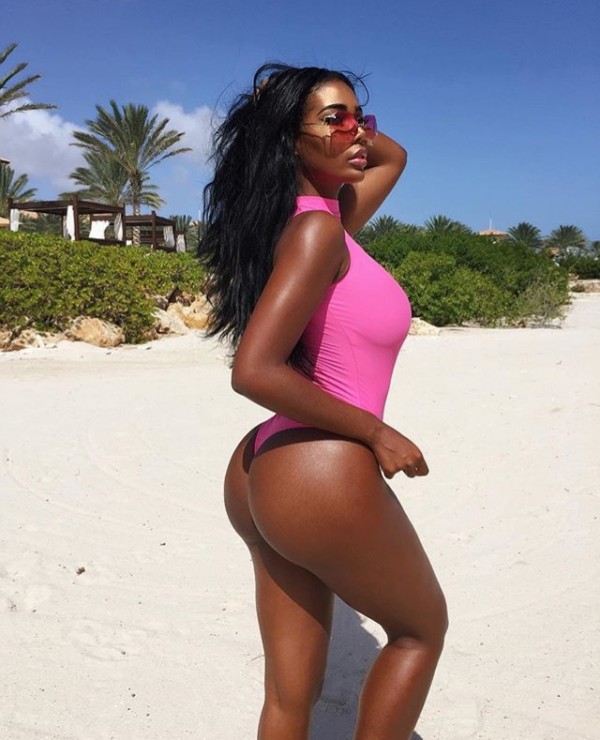