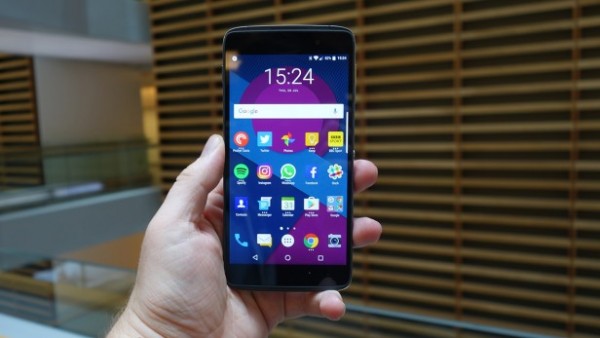 If there’s anything to be said about Blackberry, it definitely has to be its refusal to lie down and play dead. In the last decade, Blackberry has gone from a premium brand to a needle in a haystack.

Its Blackberry Priv, which was the first Blackberry device to run the Android OS was dead on arrival but the Canadian company has chosen to take another shot.

This time, their latest effort is called the Blackberry DTEK50, hardly an inspiring name all things considered. Here are the five things you should know about the DTEK50;